Top 10 Weird St. Patrick’s Day Facts You Might Not Know

St. Patrick’s Day is the one day out of the year when everyone claims to be a wee bit Irish. And, with good reason! With celebrations in thousands of cities worldwide, the festivities are well worth the hype. From parades to pubs, the day known as “the Feast of Saint Patrick” is both a cultural and religious celebration with activities lasting from morning ‘til night. But before you start planning your pub crawl or picking out your favorite shade of green, check out these random, odd and weird facts about St. Patrick’s Day. You can use them to impress your friends and win at bar trivia this March 17th.

1. St. Patrick was not actually Irish 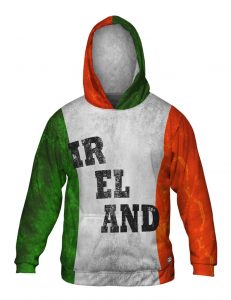 Sorry, we should have made sure you were sitting down before we dropped that bomb on you. But yea, he was actually from Wales. The good news is, we have plenty of Irish to go around and we prove it with our Ireland-inspired tees, tanks, hoodies, and leggings. These wardrobe must-haves are perfect for the holiday.

2. The very first St. Patrick’s Day parade was not actually in NYC

Sorry to ruffle any shamrocks here, but the truth is, Boston’s St. Patrick Day parade began in 1737, making it an official celebration years before the infamous NYC parade began in 1762. Even then, New York’s St. Patrick’s Day celebration was considered more of a gathering. As more people joined in, it eventually became the elaborate celebration it is today. New Yorker’s celebrate with a spectacular parade every year, yet just like the old days, modern trappings such as cars and floats are still not allowed. 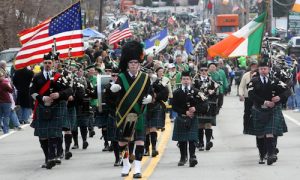 3. Blue used to be the color of the day 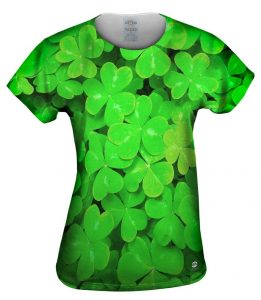 Back in the 1700s green was considered an unlucky color and revelers wore blue from head to toe. St. Patrick’s blue was considered symbolic of Ireland for many centuries. To this day, the Irish Presidential Standard is still blue. Luckily, we have plenty of green for you to get in the spirit with our Luck of the Irish Four Leaf Clover tees, tanks, hoodies and leggings.  You’ll look festive and everyone will want to be around you for good luck!

4. The US President Gets a Bowl Full of Shamrocks

Small, but mighty, this pooch is popular for its size, good temperament and lack of inherited health problems. And, you know, the whole Snoopy thing. 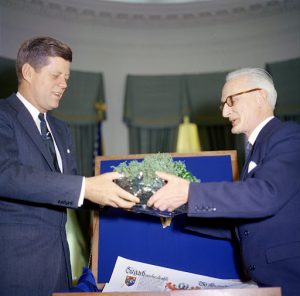 5. Guinness is the drink of choice 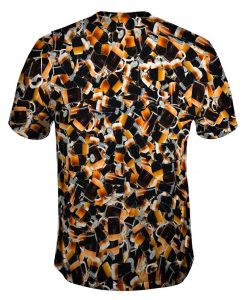 On average, 5.5 million pints of Guinness are consumed around the world every day. On St. Patrick’s Day that figure is doubled as Guinness sales soar. Whether Guinness is your thing or you have another beer of choice, our beer tees, tanks, hoodies and leggings will help you get noticed on one of the most popular drinking days of the year.

6. There are no female leprechauns

Although more recent holiday decorations may show female representation, in traditional Irish folk tales no female leprechauns existed. But, then how did Lepr… oh, never mind! 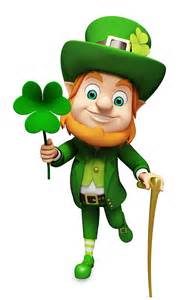 7.  There are more people with Irish ancestry in the United States (34 million) than in Ireland (4.2 million) 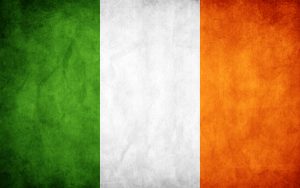 It is made with only basic ingredients: flour, baking soda, soured milk, and salt. A cross is often drawn on the top with a knife before baking to ward off the devil. They say it goes particularly well with a nice cold beer. 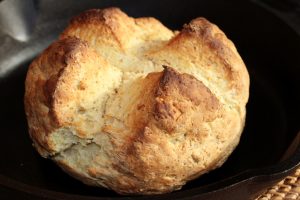 One of them is, “May the roof above us never fall in, and may we friends beneath it never fall out.” 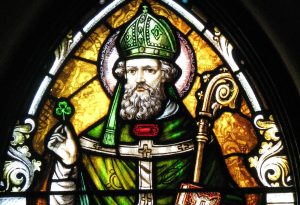 His birth name was Maewyn Succat. Thank goodness he took on the name Patrick when he became a priest. It’s a lot easier to say! 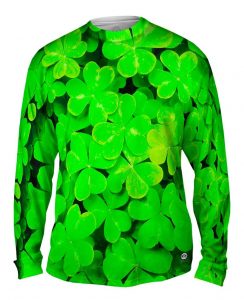 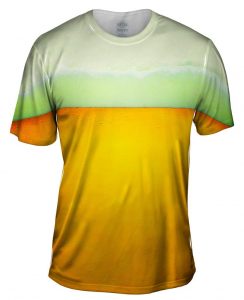 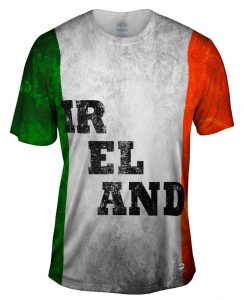 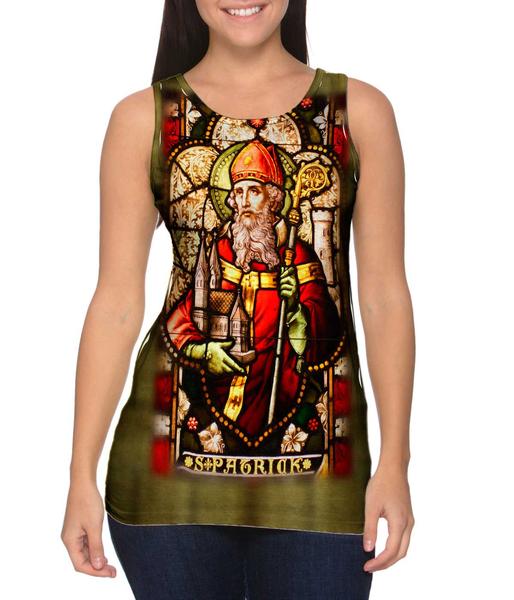 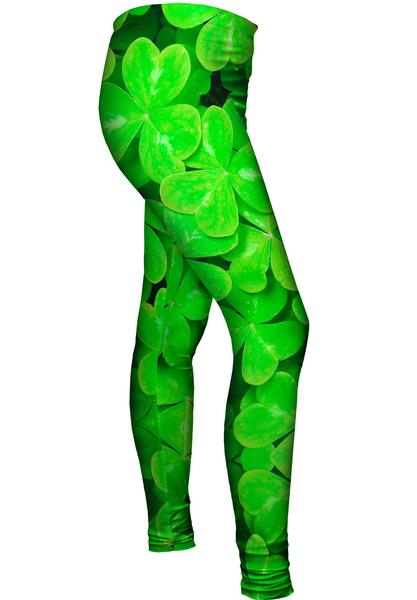 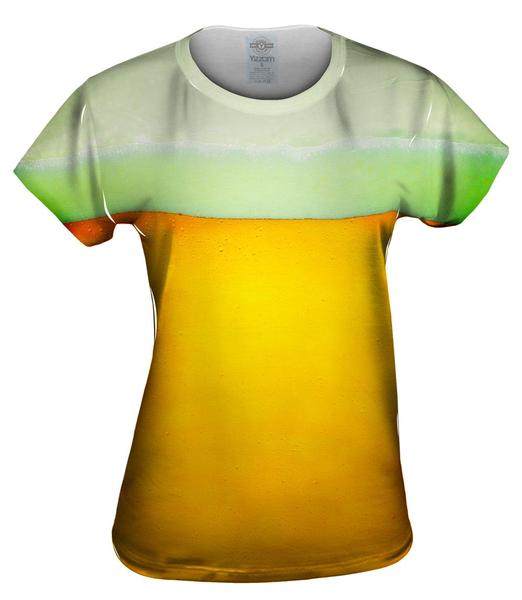