Whether you call it Thanksgiving or Turkey Day, one thing is clear: it’s the perfect holiday focusing on two of the best things in life: food and being grateful. While traditions in your family may often mean dodging your least favorite aunt who insists on asking when you’re going to get a good job and settle down, or the unwanted political rants your grandpa goes into, the holiday is actually full of interesting traditions and extremely weird facts. So next time the conversation at the dinner table goes in a direction you’d rather avoid, bring out these tidbits of information and you’ll surely save the day.

Maybe he was confusing it with Black Friday? Meanwhile Ben Franklin wanted the turkey to be the national bird and it was even rumored that he nicknamed the turkey “Tom” to spite Thomas. Franklin believed the bald eagle had bad moral character and the turkey was a much better choice because it was “a respectable bird.” Not to mention, delicious!

2. The very first Thanksgiving lasted THREE days and there were no forks.

Everyone ate with spoons and their fingers. Less utensils would certainly get the sweet potato casserole in faster, but considering how we feel after just one meal, the pilgrims and Indians must have had some seriously iron stomachs.

3. The first TV dinners ever sold were Thanksgiving-style meals with turkey, mashed potatoes and pie.

That’s either really sad or really genius depending how you look at it.

4. Thanksgiving Eve is the single busiest time for bar sales in the United States.

Or, as we like to call it “Pre-Gaming for Surviving Family.”

Possibly. Fossil evidence shows that turkeys roamed the Americas over 75 million years ago. But did they have stuffing back then?

6. More than 40 million green bean casseroles are served on Thanksgiving.

That’s a ton of cream of mushroom soup and fried onions. That’s how you make it, right?

7. The average American eats enough each Thanksgiving to gain 1.3 pounds.

Totally worth it! Besides, it’s not every day you can eat like three slices of pie on the same plate.

8. The day after Thanksgiving is the busiest day of the year for plumbers according to Roto-Rooter, the nation’s largest plumbing service.

With all that food and all those people, someone has to be there to um, unclog the system. No wonder nobody ever wants Thanksgiving at their house!

9. For all those Christmas carol fans who can’t resist humming a few tunes immediately after Halloween, there’s good news!

Jingle Bells was originally a Thanksgiving song. Originally composed in 1857 for children celebrating Thanksgiving in a Boston Sunday School, the song was so popular it was played again (and again, and again!) at Christmas time.

He liked to eat his sweet potatoes boiled with prunes (oh, baby!). Pretty much every food at Thanksgiving is an aphrodisiac for our love of food!

Shop Some Festive Apparel From Yizzam And Be The Center of Your Own Thanksgiving Conversation. 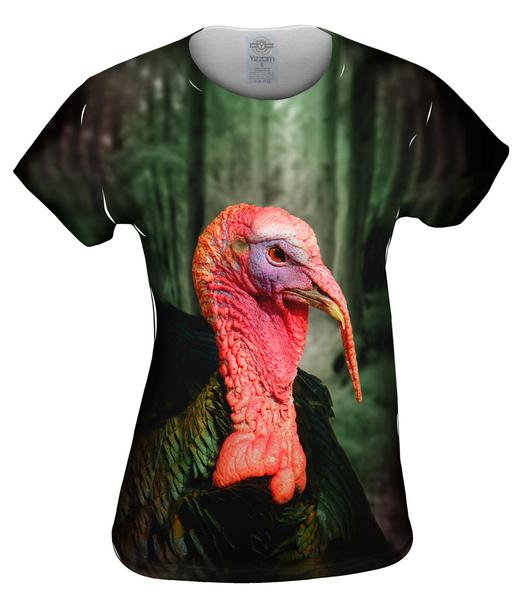 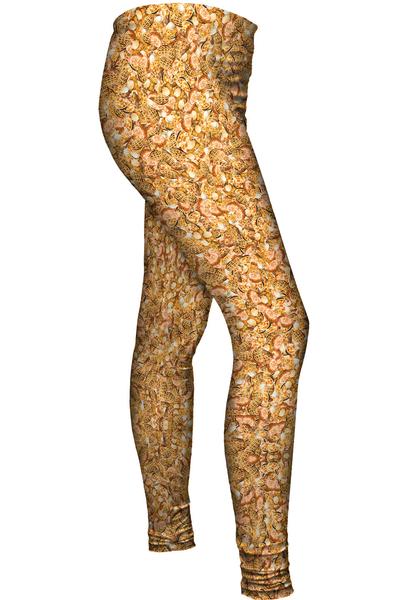 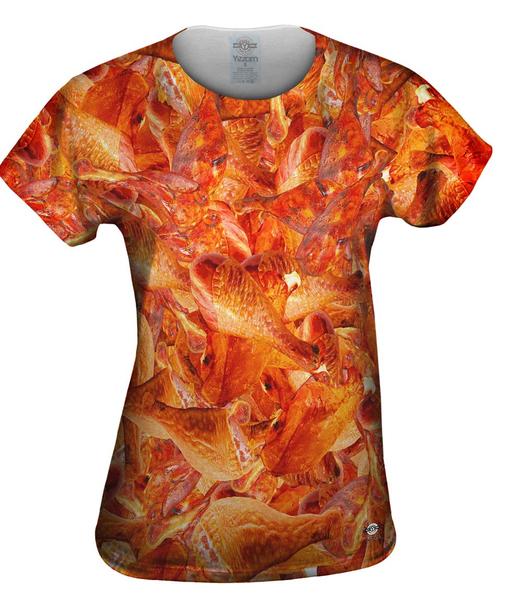 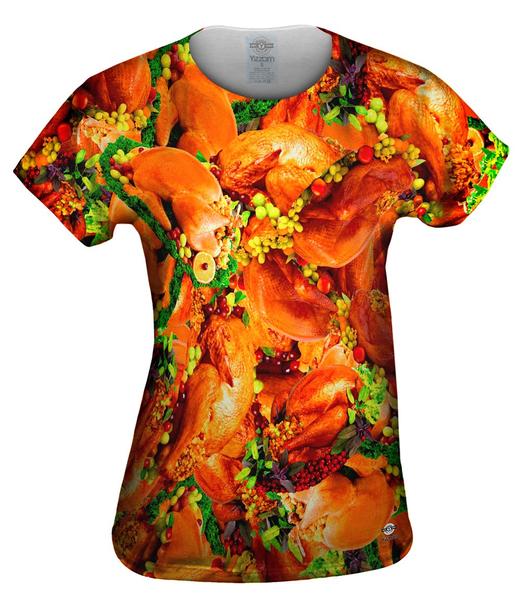 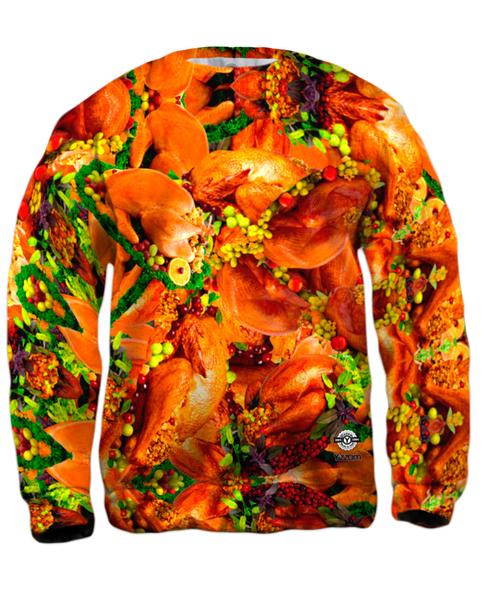 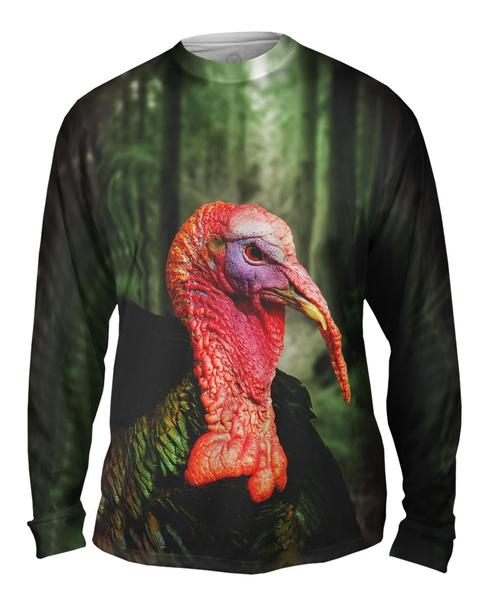 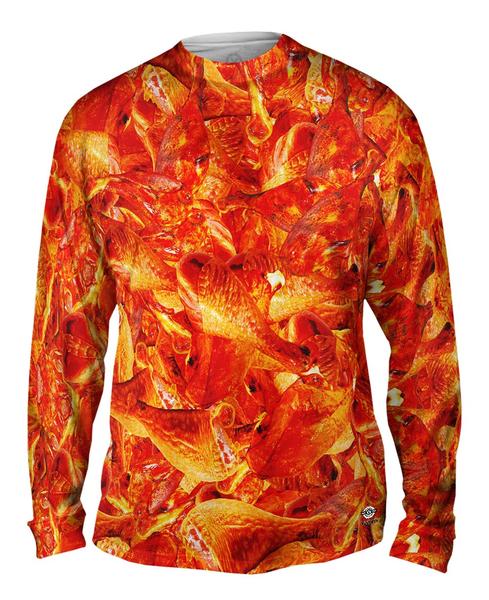 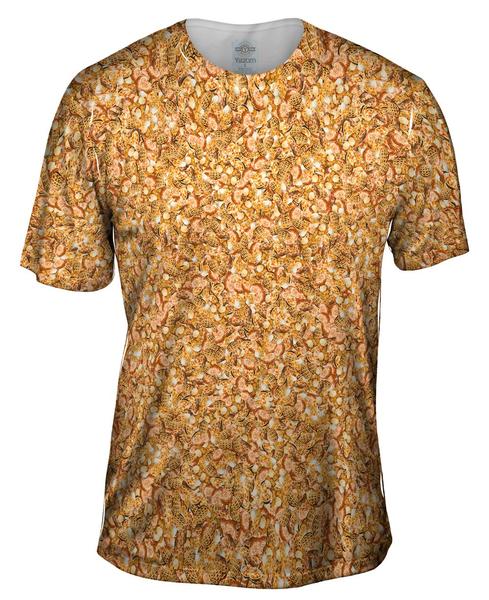