This organic art is so much more than the imaginative style of delicate flowing curves and intricate artistic designs centered on natural forms. The style appearing on our t-shirts, tanks, and leggings, goes back to the late 1800s where it first became prominent in Western Europe and the US. Thanks to the distinctive movement modernizing design, the new style sought to escape the eclectic historical art that had previously been popularized.

Many of the Art Nouveau designers, whose work currently sets the trend on our Art Nouveau apparel, believed the art at the time was excessively ornamental and purposely pursued to avoid what they distinguished as flippant decoration. As the movement stepped away from the 19th century styles, the artists practicing Art Nouveau sought to waken good workmanship, raise the bar on art as a whole, and ultimately produce sincere, modern design.

Inspiring architecture, statues, applied art and other forms of visual vocabulary, the new thought advanced the belief that the purpose of an item should command its form. To this day, this concept has created a legacy and defined Art Nouveau and we have to admit, looks really good on t-shirts, tanks, and leggings. 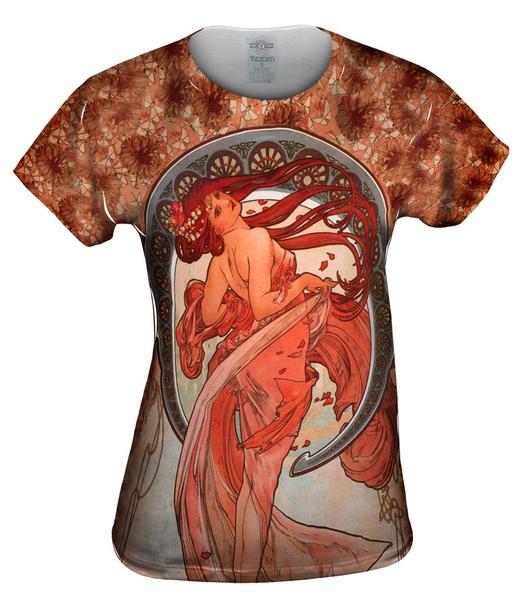 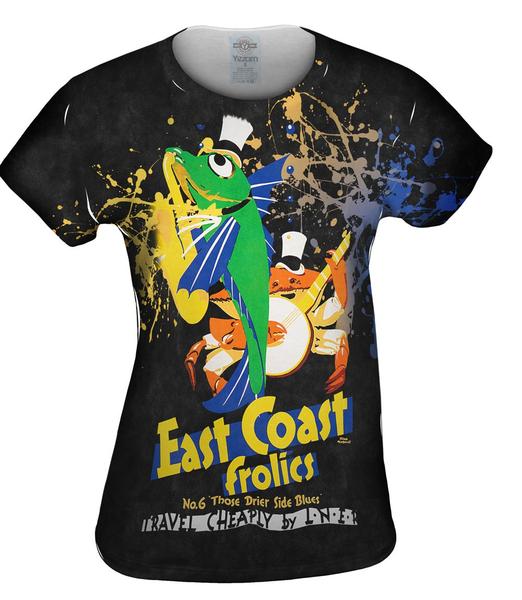 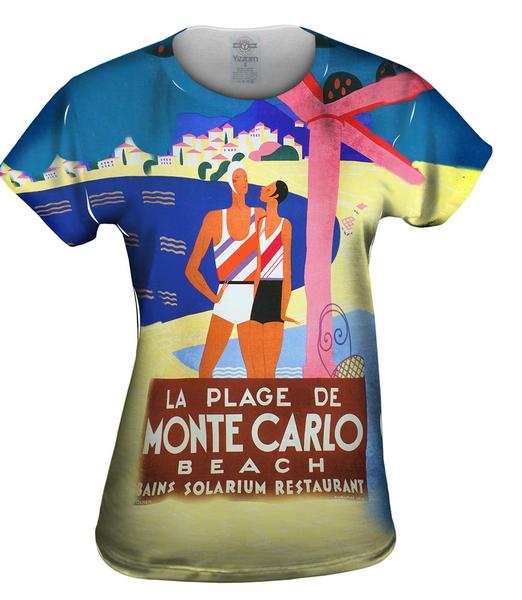 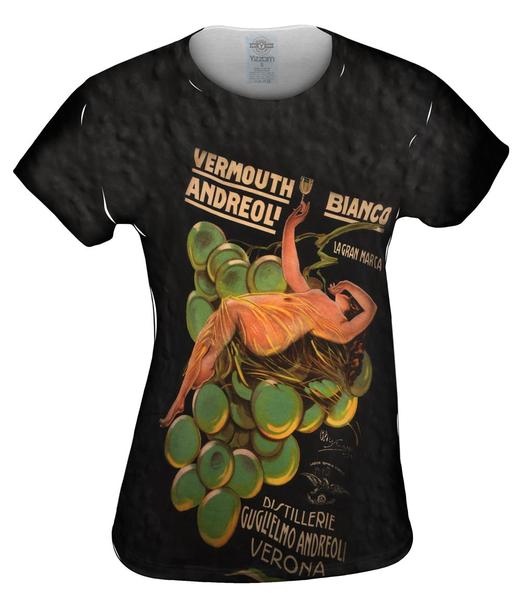 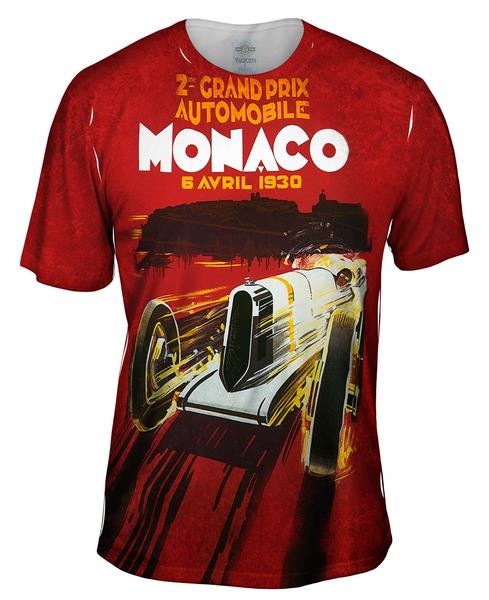 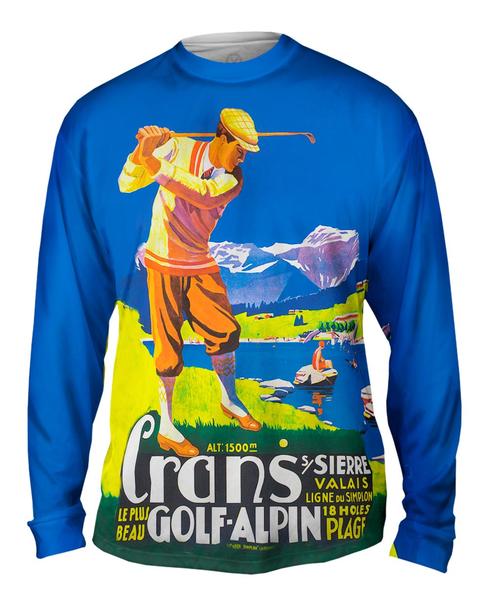 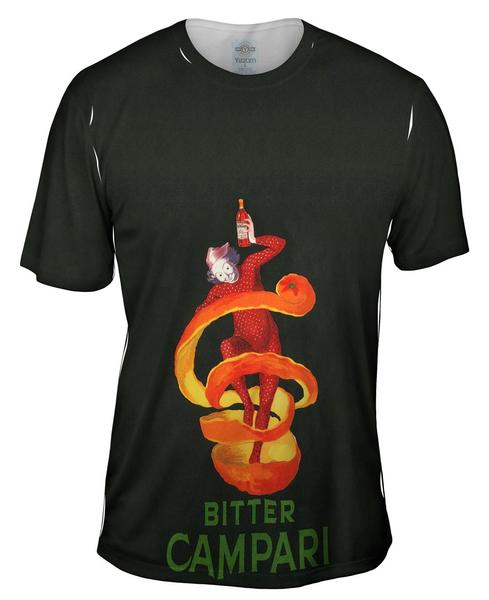 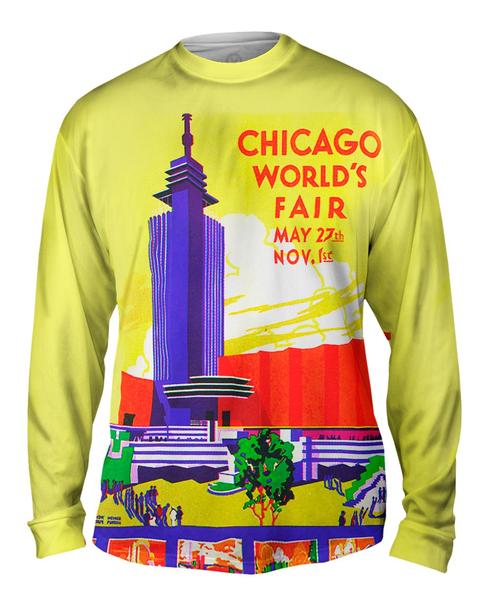 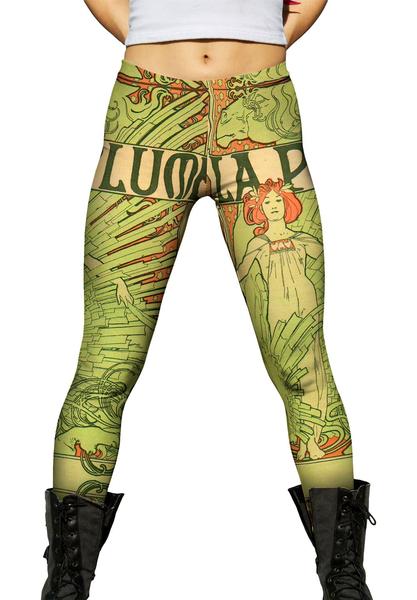 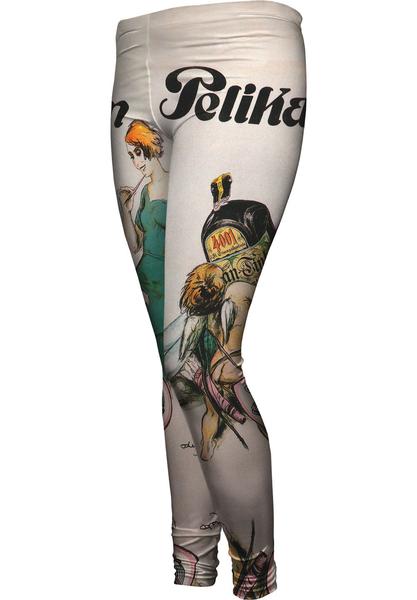 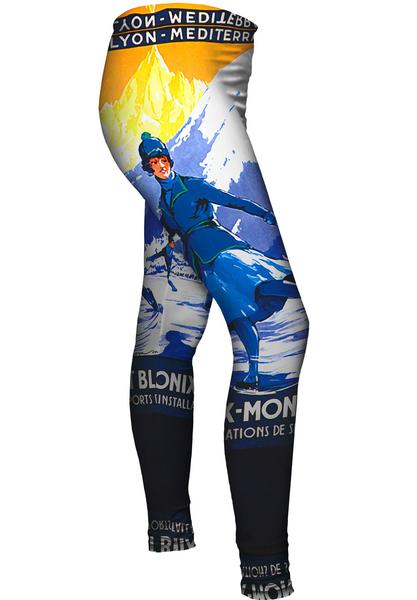 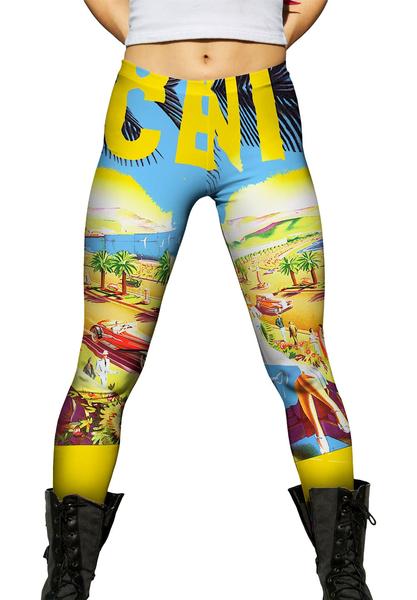