I Love My Peeps…Easter Peeps That Is

Easter is just around the corner and the adorable marshmallow confection we all know as Peeps will soon be making their annual appearance. These spongy, cute and delicious harbingers of spring are a huge favorite among candy lovers and a delicious alternative to chocolate bunnies. But there’s so much more to these little chicks than meets the eye.

Older than your parents, Peeps first made their appearance in 1932 when they were created during the Great Depression in an empty printing factory in Bethlehem, Pennsylvania. The original process took over 25 hours by painstakingly piping marshmallow through a pastry bag, but by the 1950s the process was streamlined and mass production began. Today it takes only 6 minutes for the adorable chicks to hatch. It’s hard to believe almost 85 years later, we are still enjoying the tasty treats.

So whether you prefer them as chicks, bunnies, fresh, stale or nuked in the microwave for 20 seconds (seriously, try it!) here are just a few more things you probably never knew about the beloved Easter candy.

4.Before 1950 Peeps originally had wings, but they were removed to simplify the automated manufacturing process. 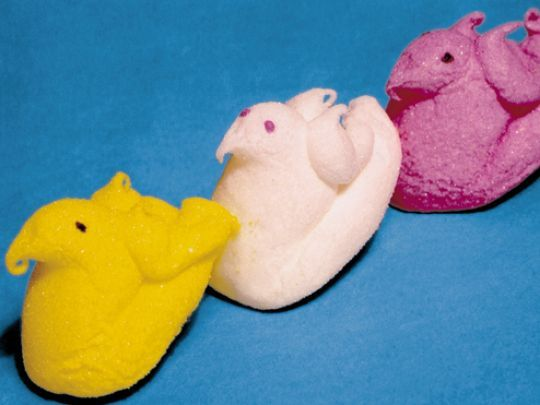 5.The company, Just Born, which creates Peeps also invented “jimmies” also known as sprinkles. They were named after the employee who created them. If only they put jimmies on Peeps!

6.Yellow Peeps are the most popular followed by pink, purple, blue and white.

8.You can tour the Peeps factory! Well, just virtually, but it’s still pretty cool to see those little squishy confections being made. Go to the Just Born website to get the inside look! 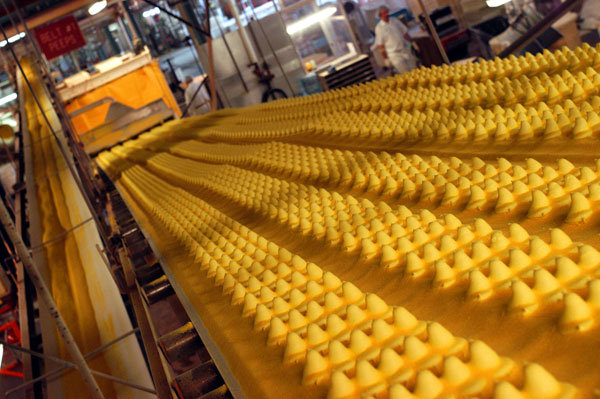 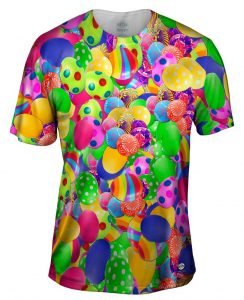 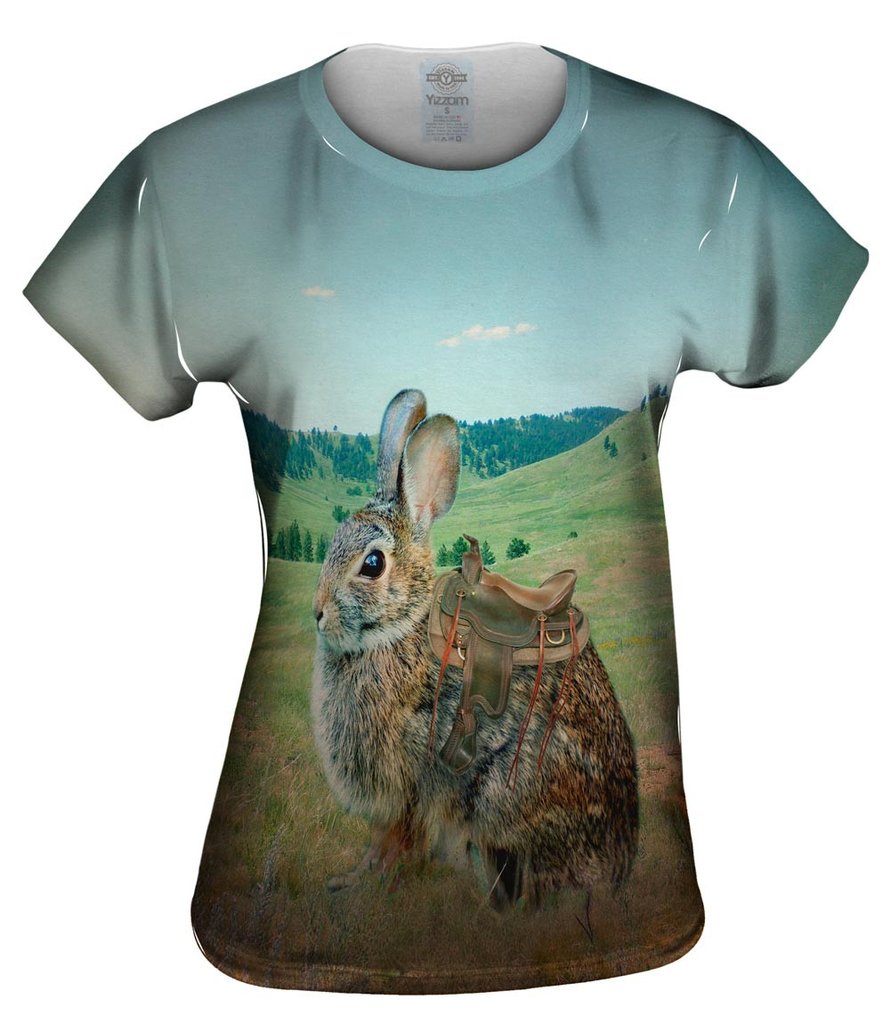 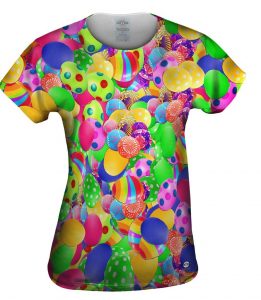 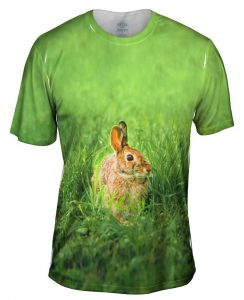