The Most Impressive Art Nouveau Buildings Around Europe

If you love art nouveau, then you’ll want to take this list of the most impressive buildings crafted in the ornamental style with you on your next European tour. While the decorative style of art nouveau was extremely popular around the turn of the 20th century and embraced by artists, architects and interior designers alike, it didn’t stick around long.

Influenced by everything from architecture and design to wildlife and art, the inspiration for this unique art form took from the disruptive characteristics of the natural world. Elegantly inspired by the curves and features of blooming flowers and plants, the “new art” gained popularity in Europe and quickly became a way of life for many Europeans, particularly those who were well-off. But the structures lasted about as long as the movement.

The style was already outdated by 1910 and unfortunately the destruction of art nouveau buildings over the last century has been ruthlessly ongoing. Luckily, some cities from Barcelona and Vienna have managed to preserve the style as the imaginative, yet sophisticated look is an integral and dominate part of Europe’s architectural heritage.

Want to look great in some vintage fashion?
Save 15% when you buy 2 or more items when you shop now!
Use this code at checkout: ART15

There were highly skilled art nouveau architects in Glasgow known as “The Fantastic Four.” Okay, okay, it was simply “The Four” but they were fantastic! The team was made up of Charles Rennie Mackintosh, his wife Margaret Macdonald, and her sisters Herbert and Frances MacNair.  The quartet transformed Glasgow’s tearooms into salons with a linear style, purples, creams, touches of Japonism, and leaded-glass decorations. The shipbuilding port became known for its prestigious upper-class at the time and welcomed the temperance of the Willow Tearooms on Sauchiehall Street.  To this day, other art nouveau styles can be seen on Scotland School Street. The Glasgow School of Art, damaged by fire in May 2014, recently reopened and has art nouveau on display.

King Leopold II’s beautification of Brussels during the late 19th and early 20th century, brought with it plenty of art nouveau. Paul Hankar and Henry van de Velde were two architects from Belgian that used the new style as leverage for updating dark and gloomy buildings to expose light and botany-inspired ironwork.  Horta’s Hôtel Tassel, is considered Europe’s first art nouveau building. From there, tourists can check out Belgian Comic Strip Center, Hôtel Solvay, Square Ambiorix, the Hôtel Van Eetvelde, and La Maison Cauchie and Horta Museum via the Musical instruments Museum. Each one of those buildings continue to be a significant part of the art nouveau movements. (Extra points if you can actually pronounce all those names!) 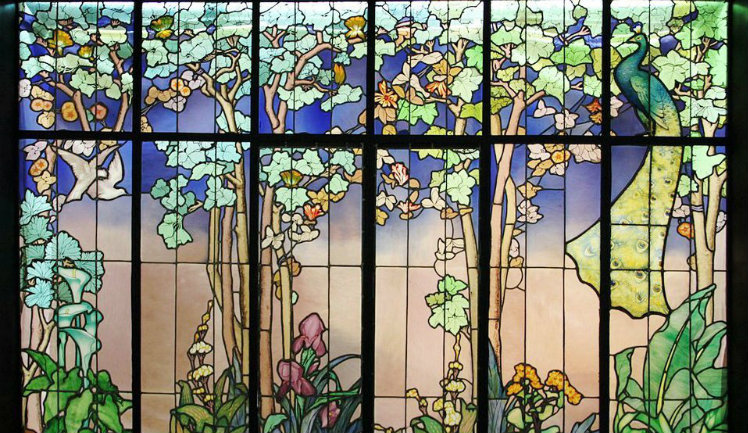 Gallé, Daum and Majorelle – three of the biggest names in art nouveau – all have furniture and glassware manufacturing plants in Nancy. Artists and industrials fled to Nancy after the Franco-Prussian war and many years after, the area is still a hot spot for residents to enjoy a break under the stained-glass windows and sculpted ferns of the Brasserie L’Excelsior. Today, the café that took root in 1911, is the centerpiece of Nancy’s art nouveau design with a full assortment of ornate moldings, teased ironwork, copper sconces and the combination of hand carved masonry and rare woods, all of which can be traced back to the movement. The colored facades of the rue Félix Faure are inviting during a midday stroll as are the hidden gems of art nouveau designs of the villa Majorelle, Graineterie, the Chambre de Commerce, the École de Nancy museum and villas in the Saurupt estate. 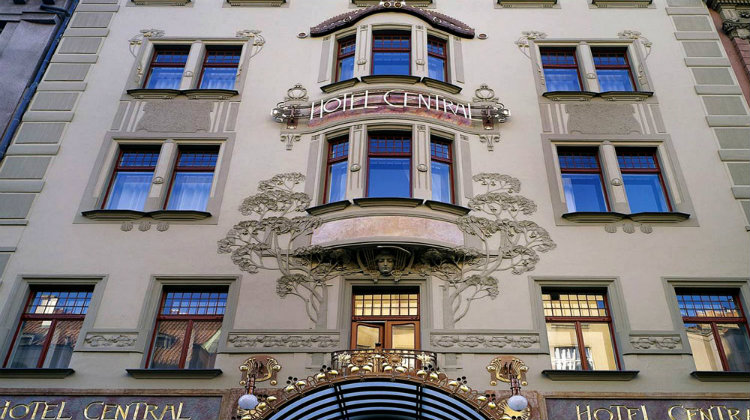 Thanks to Alphonse Mucha, Prague is bursting with art nouveau. Although the artist was absent for most of the movement, his Czech homeland is bursting with his sassy artwork to advertise everything from Sarah Bernhardt plays to cigarettes and champagne. His popularity launched him to the forefront of the movement with the help of famous architects, Dryák, Bendelmayer, and Ohmann. They used looping metalwork and florals in combination with a neo-baroque look. Still open for business, The Hotel Central was the city’s first art nouveau buildings. For more art nouveau in Prague, take a trip to the Mucha museum in the Kaunicky Palace. At the Municipal House you’ll find Mucha’s symbolist murals adorning the walls. The nearby Zbiroh Castle also has a series of giant murals dedicated to the Slav people. 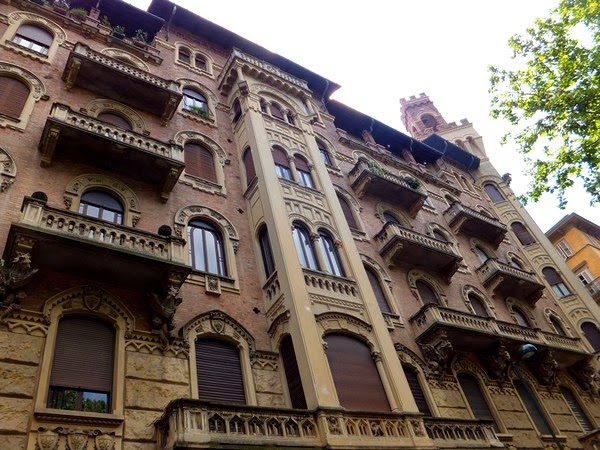 Movement was fundamental in art nouveau, which was quiet appealing to those in the Italian automobile industry. Fiat (1899), for example, took from the dynamic characteristics of the movement with their original blue-floral logo. Lancia (1906), similarly chose twirling lettering as a nod to the movement and booming industry coinciding. But if you’re in the area and ready to take some selfies, check out Stile Liberty and head down to Corso Dante to see the first Fiat factory. For some Stile Liberty villas by architect Pietro Fenoglio, head to Borgo Pô. Fenoglio’s Villa Scott and Casa Fenoglio-Lafleur, the Palazinna Rossi on Via Passalacqua, and Casa Maffei on Corso Montevecchio, are not to be missed.

Thirty miles south of Frankfurt, the urban centers in Darmstadt are spotted with art nouveau buildings. Seven artists and architects were commissioned during the movement to design and build private houses in what is now modern Jugenstil vein at Mathildenhöhe. Completely works of art – inside and out, each building was part of the artists’ colony that opened in 1899. Though empty, some have been refurbished and tourists can stroll through them as well as roam around the Vortex garden. A permanent art nouveau exhibition is held inside the Mathildenhöhe museum. One thing you’ll sure to notice when you visit is how the architecture of the newer buildings in Darmstadt hardly compare. Uninspired and dull, the art nouveau colony is a true gem.

Check out the all over print apparel to accompany all your European adventures.

Of course no European tour is complete without the perfect wardrobe. Our Art Nouveau collection has generated enthusiasts from all over the world and continues to inspire the styles of those who love applied art and chic fashion.

Save 15% when you buy 2 or more items when you shop now!
Use this code at checkout: ART15 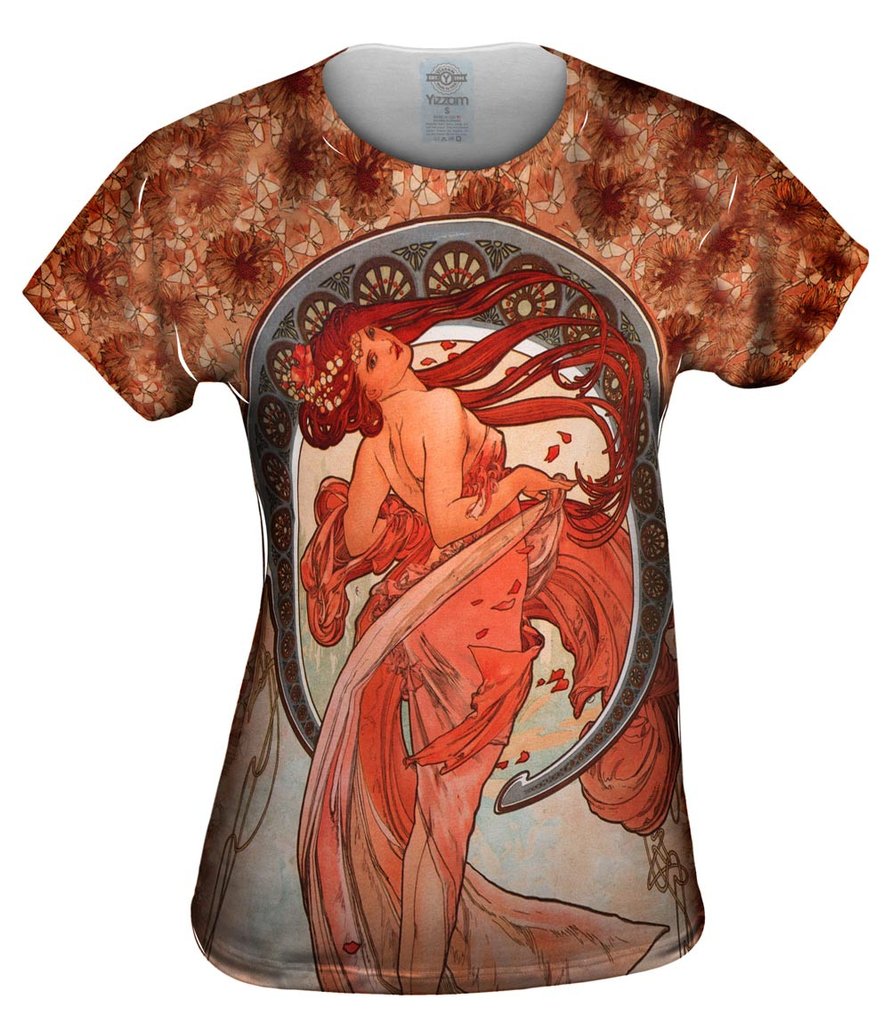 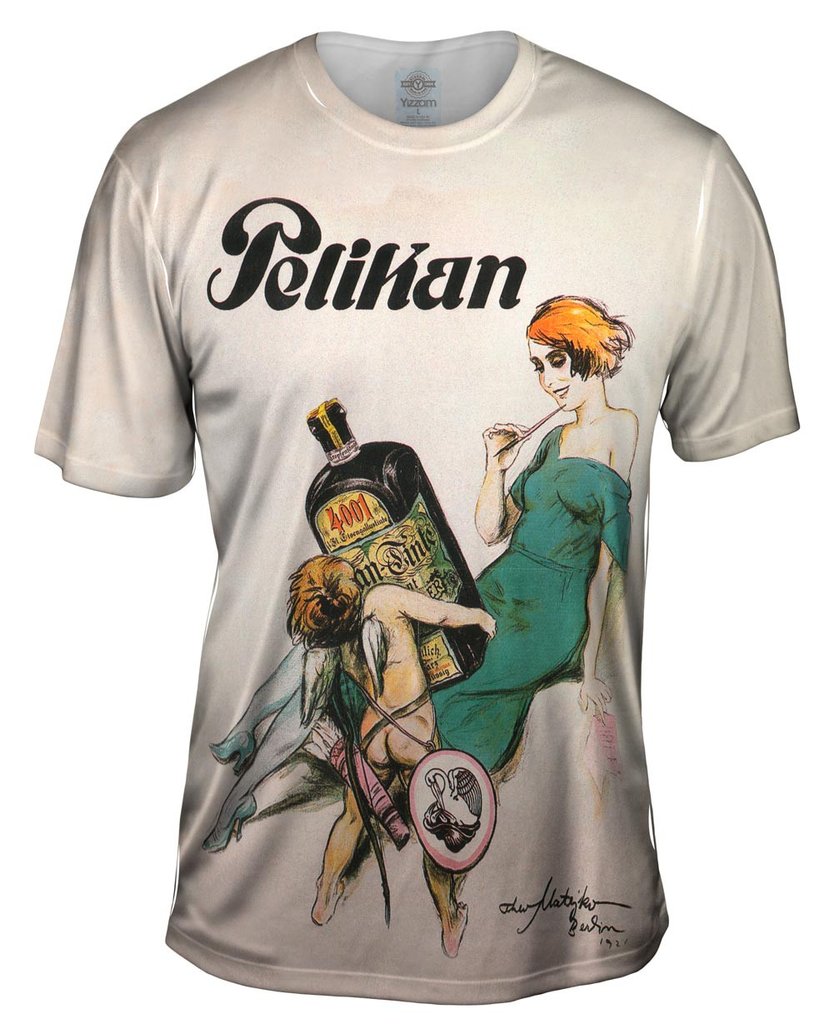 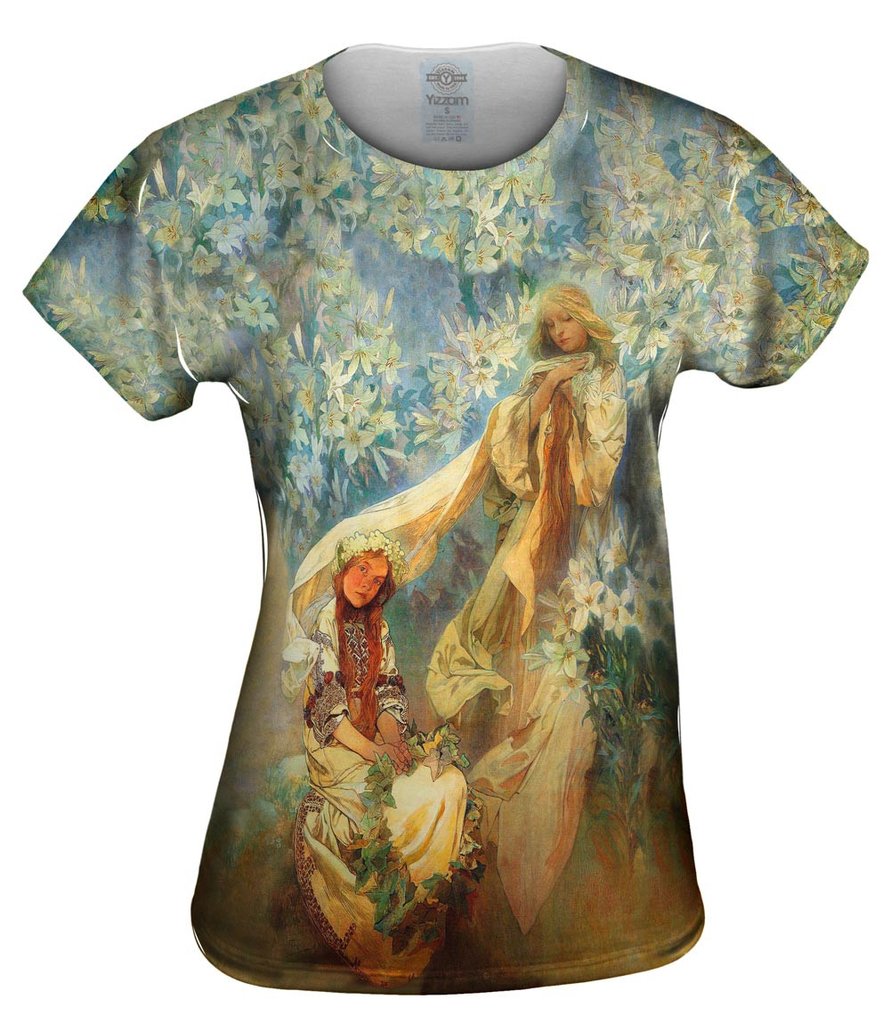 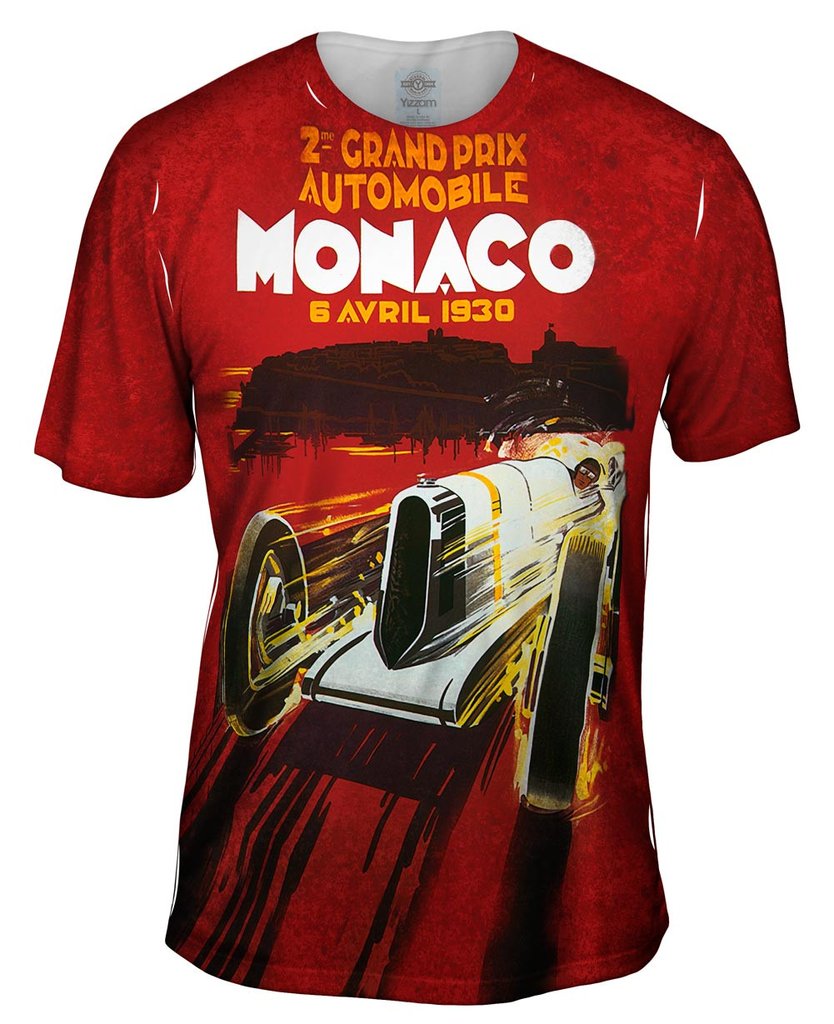