It’s pretty much impossible to celebrate 420 without a wide array of delicious munchies. From ice cream and Cheetos to pizza and pretzels, there’s nothing like satisfying your sweet (and savory!) tooth – especially on this hallowed day.  But as we stock up on all-things junk, we can’t help but remember those snack foods that were taken from us way too soon. The following are a list of some of our favorites, and we’re hoping they get a second chance in the very near future. 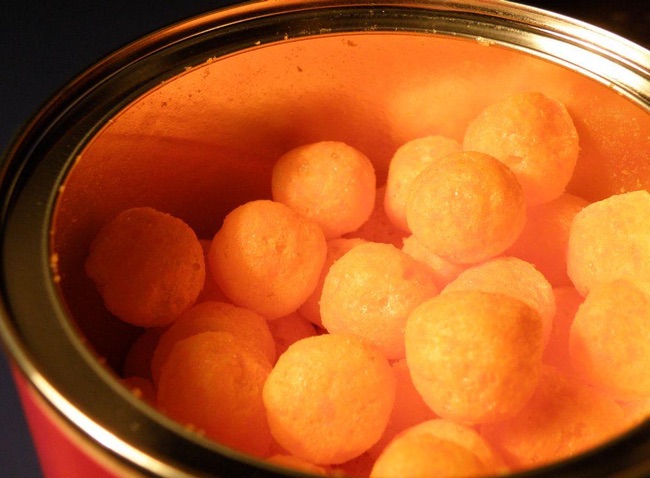 Maybe it was the perfectly-sized cylinder canister or the aroma of extra cheesy goodness that came when you released that foil seal, but there’s something patently wonderful about those irresistibly tasty Cheez Balls. Sure, there are other puffy cheese snacks out there, but there’s no denying that these were simply the best. 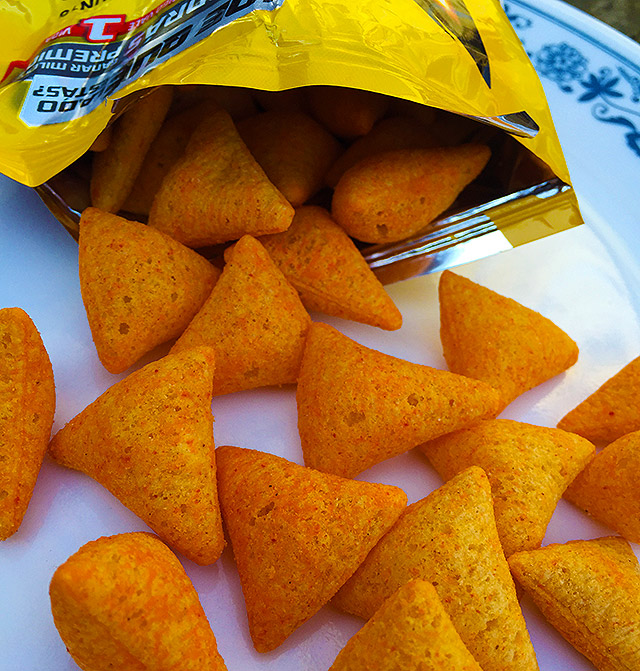 Just like flat Doritos except with a more heavenly girth. These air-filled nuggets came in a container with a lid that doubled as a bowl. But really who has time for the bowl? We prefer shooting them straight into our mouths. 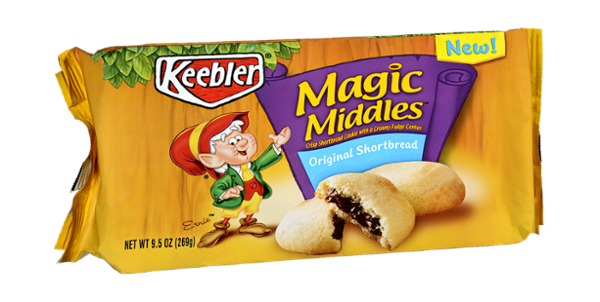 It’s with great sadness that we have to admit these decadent chocolate-filled shortbread cookies no longer exist. Just like grandma used to make, these little shortbread nibbles were mouthwateringly epic 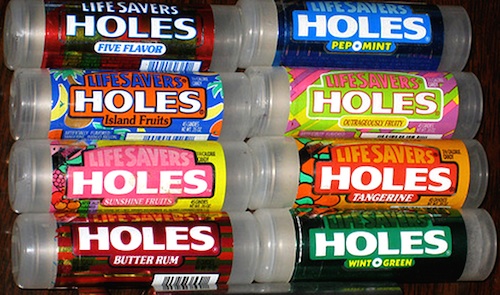 Sometimes you want a bunch of fruity flavors in your mouth at once, and Lifesaver Holes were perfect for experiencing that. And now we are left wondering not only why they discontinued these tiny morsels of tangy sweetness, but if a bunch of rogue holes are lying on the factory floor waiting for us to save them. 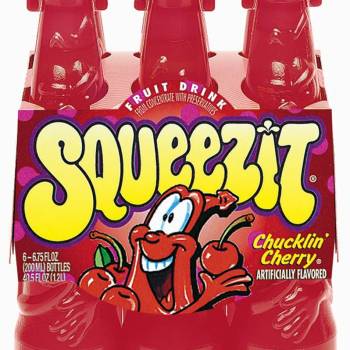 Sure it was practically impossible to twist the tiny top off the plastic bottle without spraying the juice all over yourself, but once you got to the good stuff, it was nothing but sweet, sugary love. 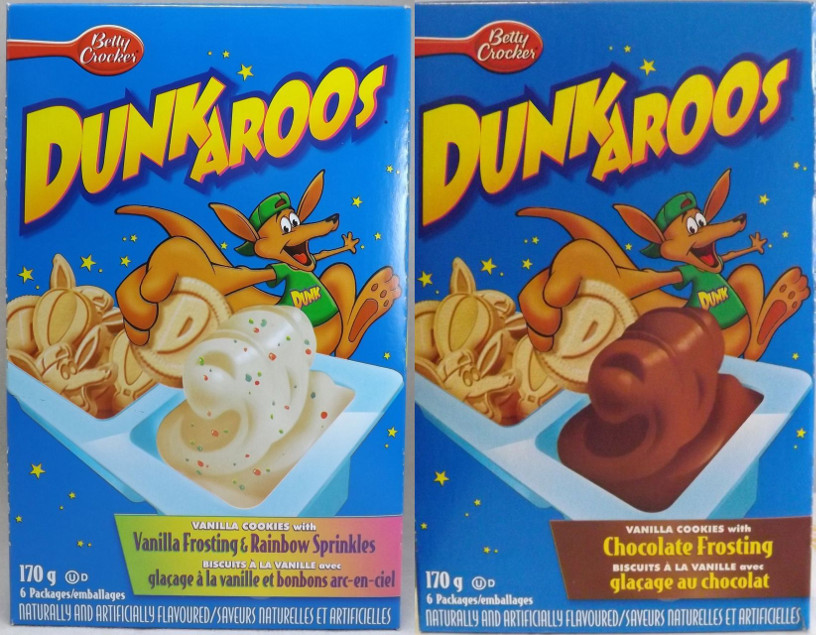 Tiny cookies with scoopable frosting? How are these not still available?! Remember noshing a couple plain cookies just to overindulge one with extra confetti frosting? We could shed tears thinking about the fact that these cookies are simply memories now. 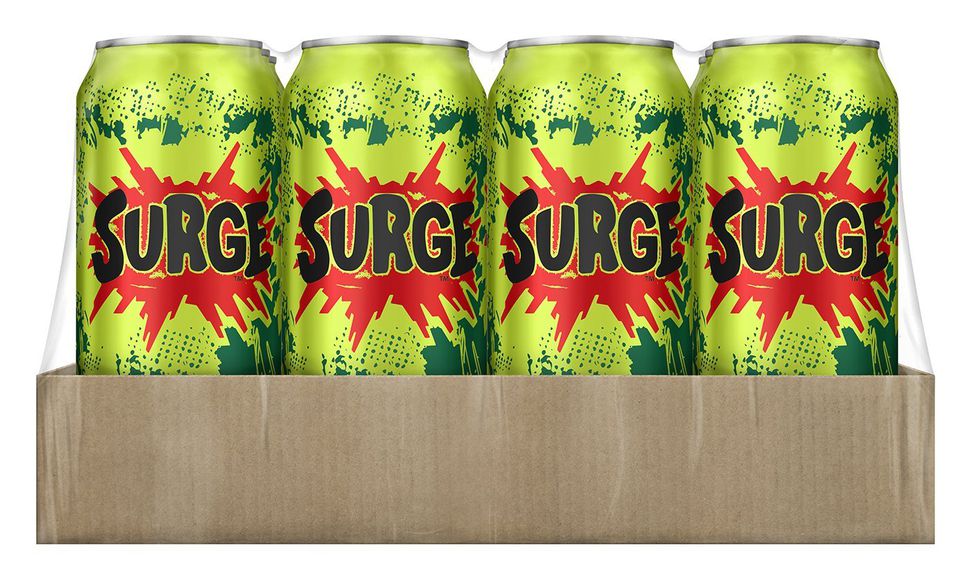 Long before reaching for Monster or Red Bull, and maybe even before taking part in 420, it was Surge Soda that delivered the buzz. The citrus-flavored, highly-caffeinated soda was often banned from schools which just made us all want it even more. 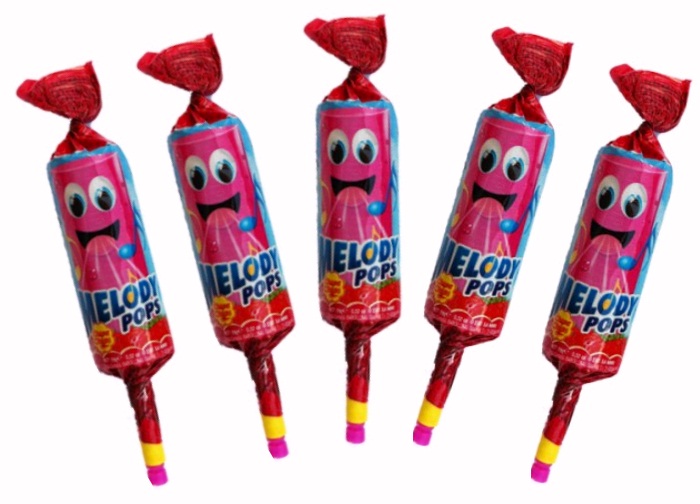 Lollipops that doubled as a musical instrument would be so much fun this 420. Yet, those have been gone so long we don’t even remember what they tasted like. Only the much-adored sugar rush comes to mind. 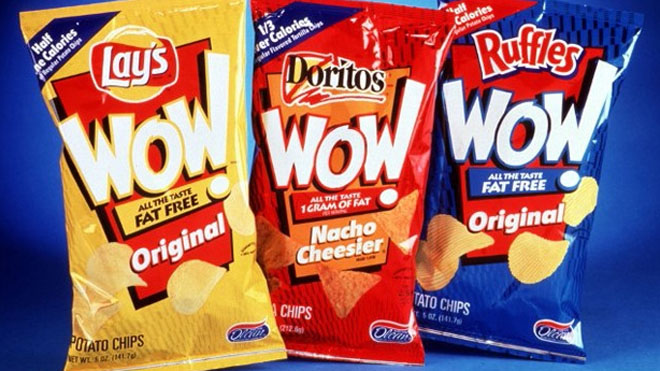 Not really that tasty, but because they were fat free it was a great way to keep from packing on the pounds if you got carried away on 420. Of course, since they were produced with Olestra, many found themselves spending more time on the toilet than expected. Never mind, we really don’t miss these that much at all. Pass the 3D Doritos and Surge, instead.