No bones about it: the Puppy Bowl for the win!

The Super Bowl gets a ton of hype – and with nearly 112 million viewers and billions in ad buys, it’s easy to understand why. But if your team isn’t playing in the Big Game, than you might be longing for something else to watch as you munch on pizza, wings, chips and bean dip.  That’s where the Puppy Bowl on Animal Planet comes in. For a little over a decade, the network has been offering an irresistibly cute alternative to football, with ninety adoptable puppies and a halftime show of equally adorable kittens. Whether you’ve tuned in or not, there may be a few facts about the Puppy Bowl that you didn’t know. Here they are for you to share instead next time someone tries to talk sports with you.

1. Game Day is actually in October

Unlike the Super Bowl, the Puppy Bowl is not a live broadcast. Anyone with a pet can probably guess why. Unlike professional athletes, puppies don’t care who sees them poop or pee. So for that reason, and others, the two hour show is produced over a course of two days in October.  There are 21 cameras on the field and it takes weeks to turn all that footage into a watchable two-hour program.

2. So adopting the actual pups you see might be hard

Because there are 4 months in between the time the Puppy Bowl is produced and broadcasted, most of the pups and kittens have already found their forever homes. Bittersweet for those who fall in love with any particular puppy! The production team recommends going on AnimalPlanet.com to see if the puppy you love is available for adoption. And if that one isn’t available, the shelter has numerous equally lovable and adorable pups and kittens ready for you to bring home!

Not sure what that is? Well, it’s exactly what you may be thinking – the long-running holiday broadcast of a fireplace with a burning log and Christmas music in the background. There are a few other versions of it now on YouTube, but the concept is the same. Apparently people love to space out to relaxing things like cozy fireplaces and snuggly pups. When the Puppy Bowl first started, it was fairly simple and was simply a showcase of puppies playing. It was such a hit that people kept coming back for more.

4. Peanut butter is always on the set

There’s no denying that dogs love peanut butter, which is why it’s always on the set. It comes in handy when the production team wants to get an ultra-close-up for extra cuteness. All of the cameras, which are hidden in the bottom of the water bowl, in chew toys, and strategically placed along the field, are smeared with peanut butter to attract the pups.

5. The cheerleaders are different each year 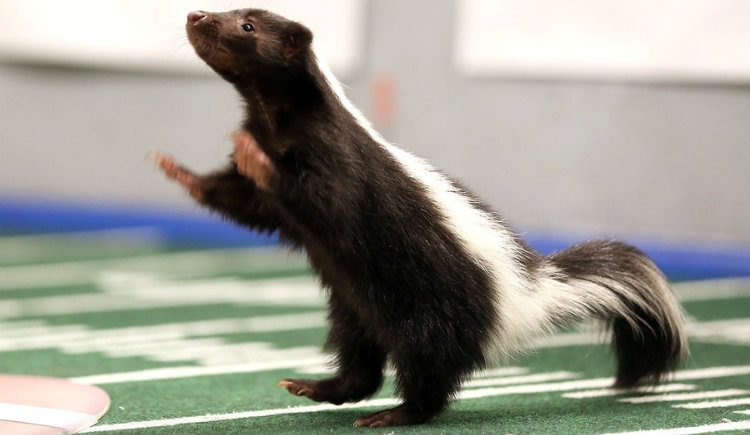 The cheerleaders have been everything from chicks to piglets, hedgehogs to penguins. At times, the gig has even been given to baby barnyard cheerleaders including baby bunnies, baby lambs, dwarf goats, and ducklings. A rescue sloth was even featured one year! They certainly keep us guessing when it comes to the pups’ support squad.

Veterinarians, reps from the Human Society and employees from over 50 shelters in 24 states and Puerto Rico are all on site to ensure that the competitors are safe and cared for from the moment they arrive on set. Safety includes giving the puppies breaks from the event, the camera and lights every 30 minutes.

7. The Puppy Games was an Olympic Spinoff

During the summer Olympics, the puppies return opposite the opening ceremonies to show off even more athletic abilities. The competitions include boxing, soccer, swimming, and gymnastics. 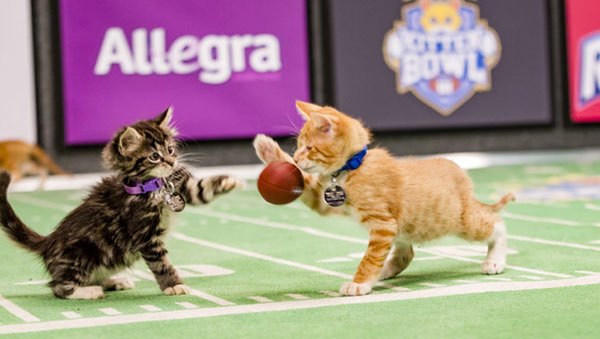 Because the Puppy Bowl is so popular, other networks have decided to do their own versions throughout the year (not just during the Super Bowl). The Hallmark Channel has the Kitten Bowl as well.

The Puppy Bowl is for all puppies, including those with disabilities. Puppies that have a cleft palate, those who are visually impaired, deaf, or both, have all competed.

10. There’s a ton of behind the scenes poop

Sure, puppies poop. But 90 puppies all in one place requires back up! Luckily, the amazing grounds crew on site help to quickly pick up poop and clean up pee before it becomes visible on camera.

Now that you have puppies and kittens on the brain (to be honest, we’re kind of always thinking them), why not check out some of our wardrobe must-haves for the pet lover. We have all over print apparel for just about every breed, so nab a few to add to your collection! 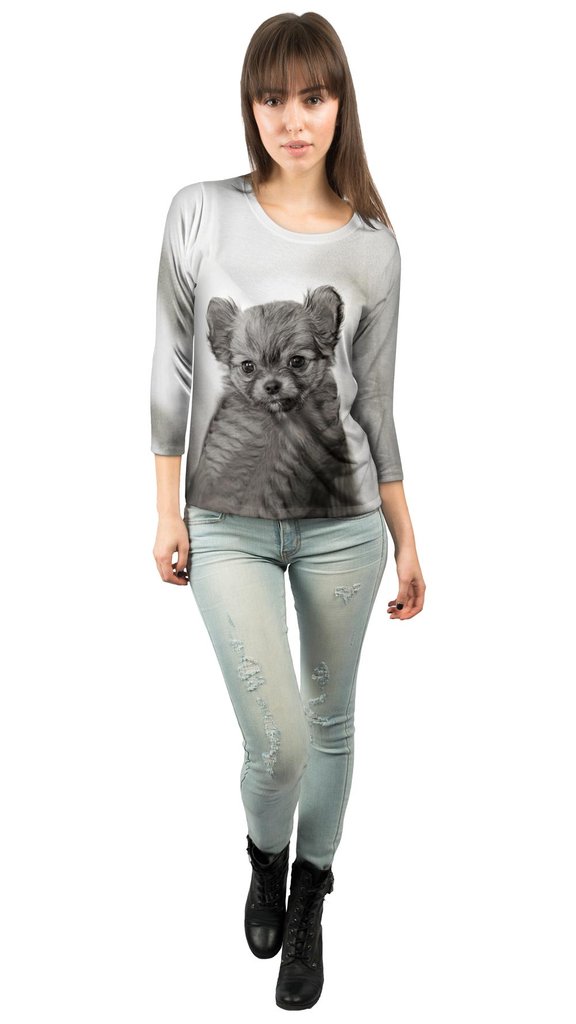 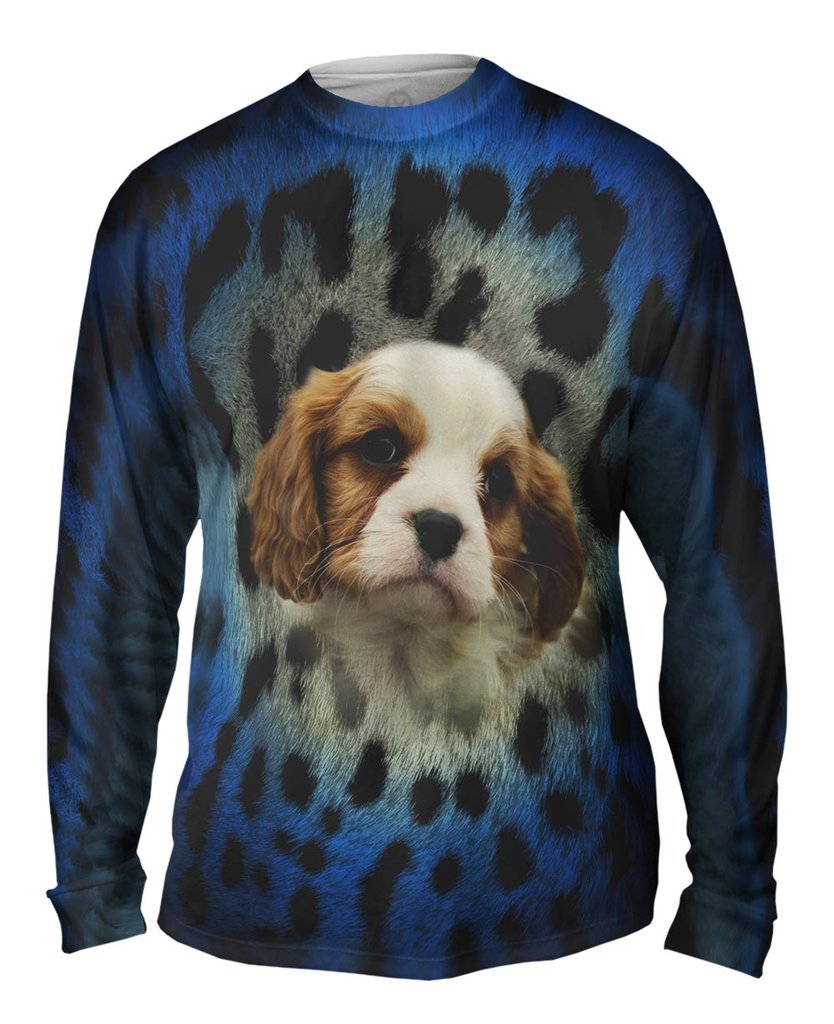 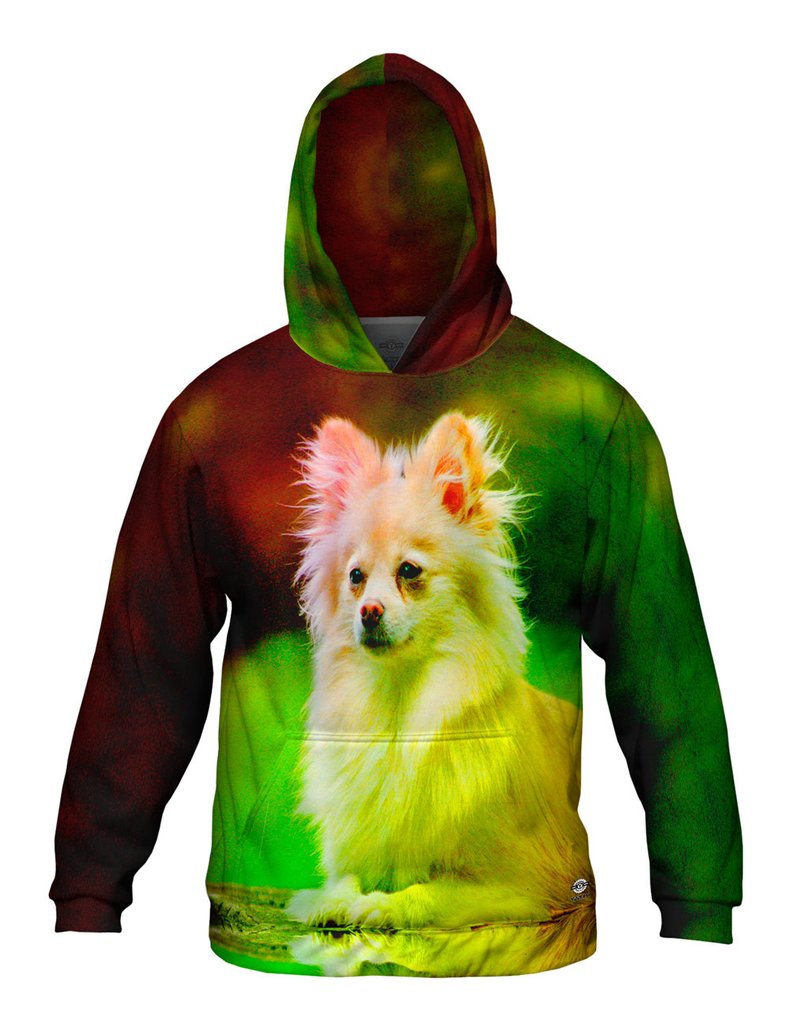 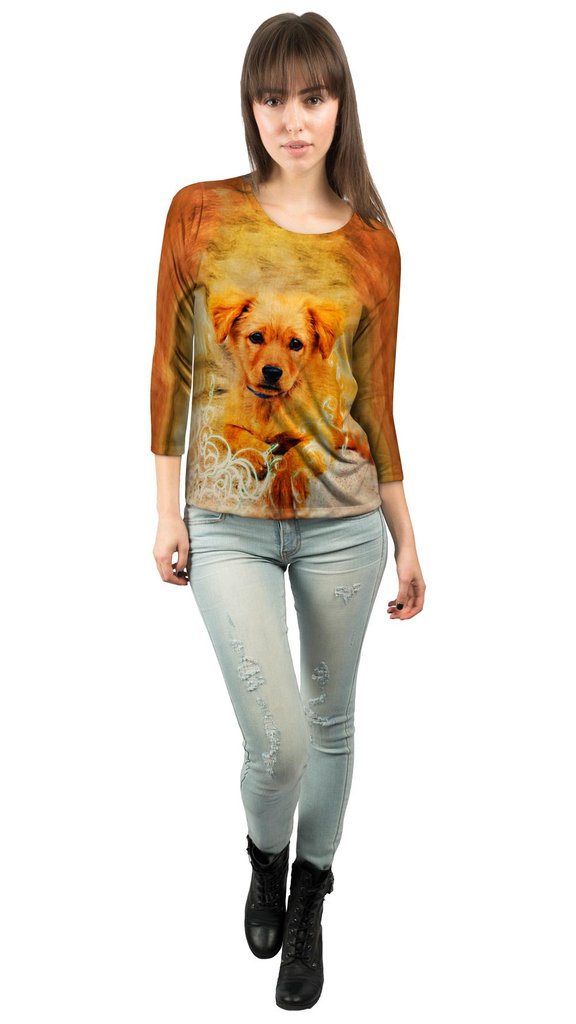 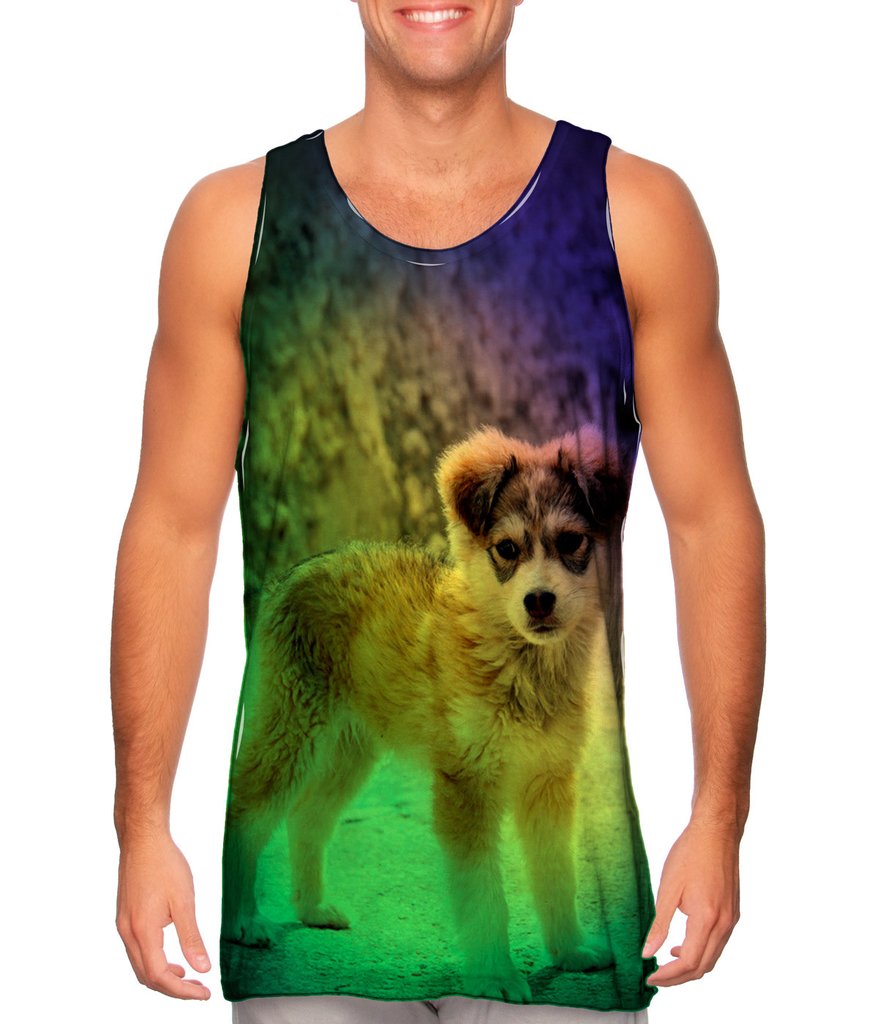 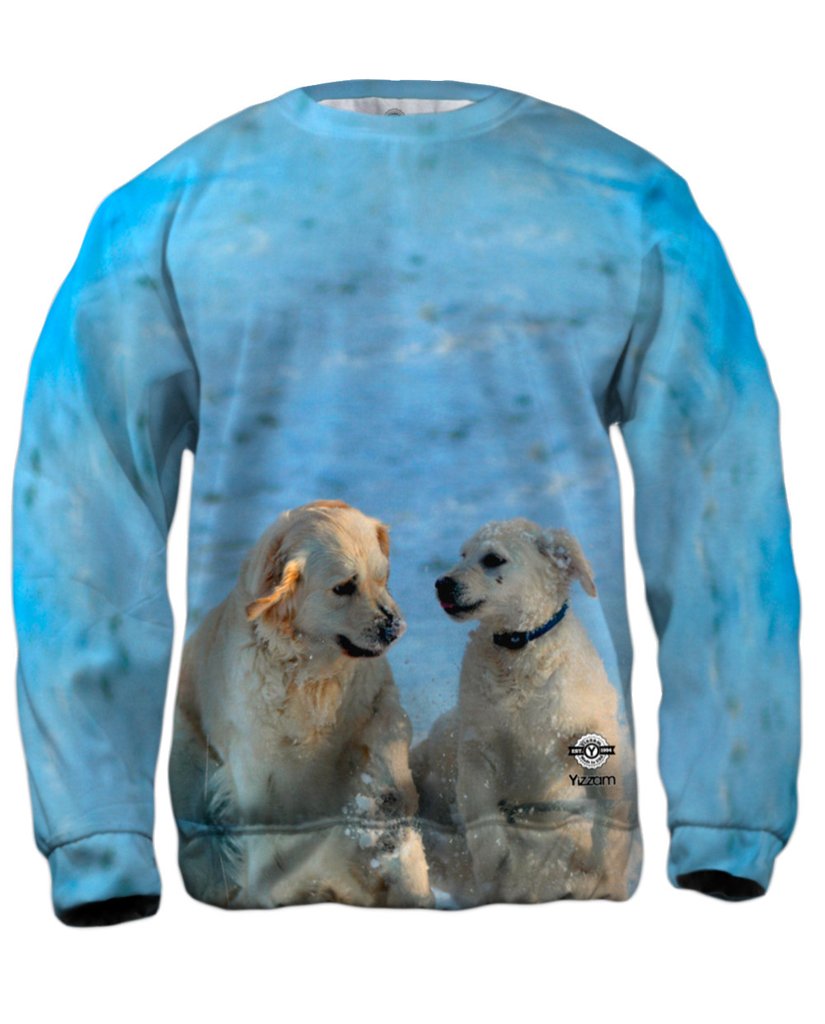 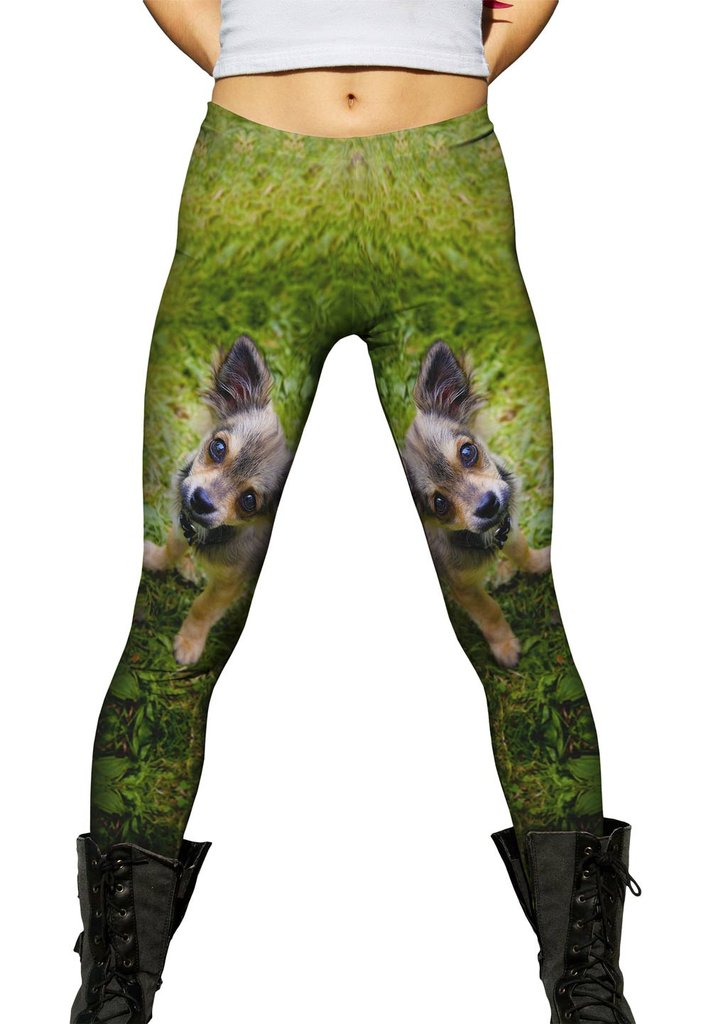 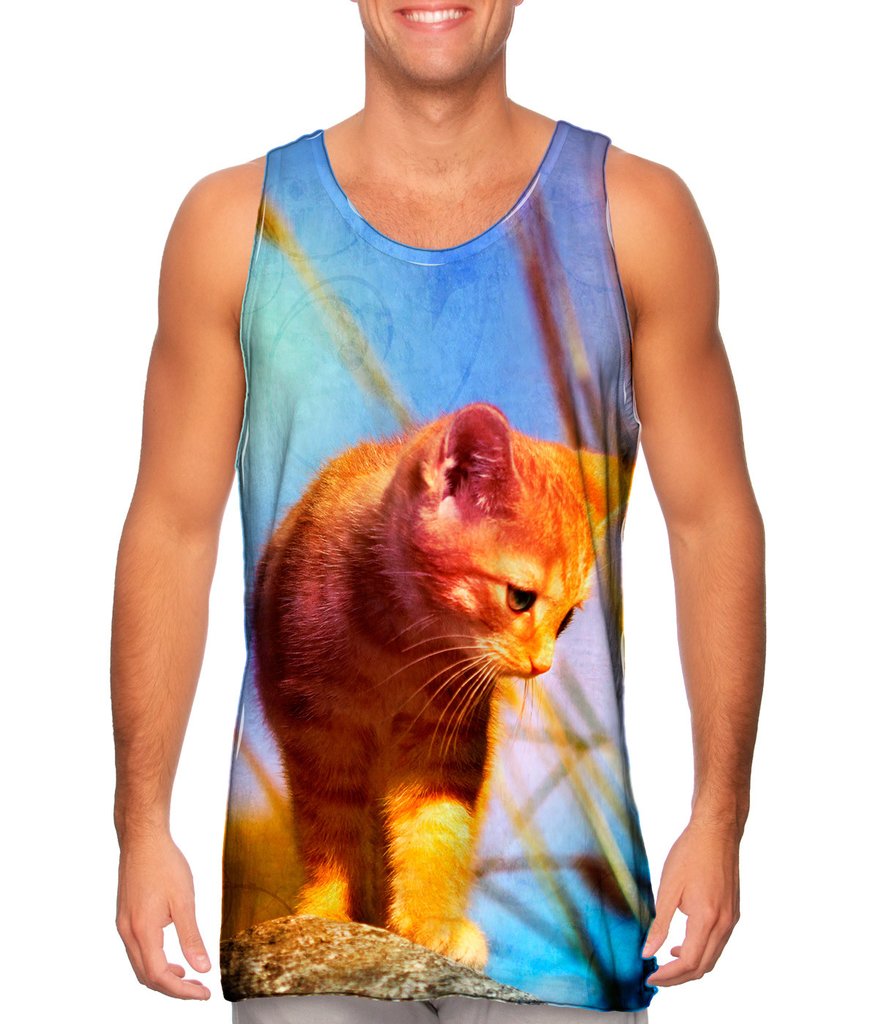 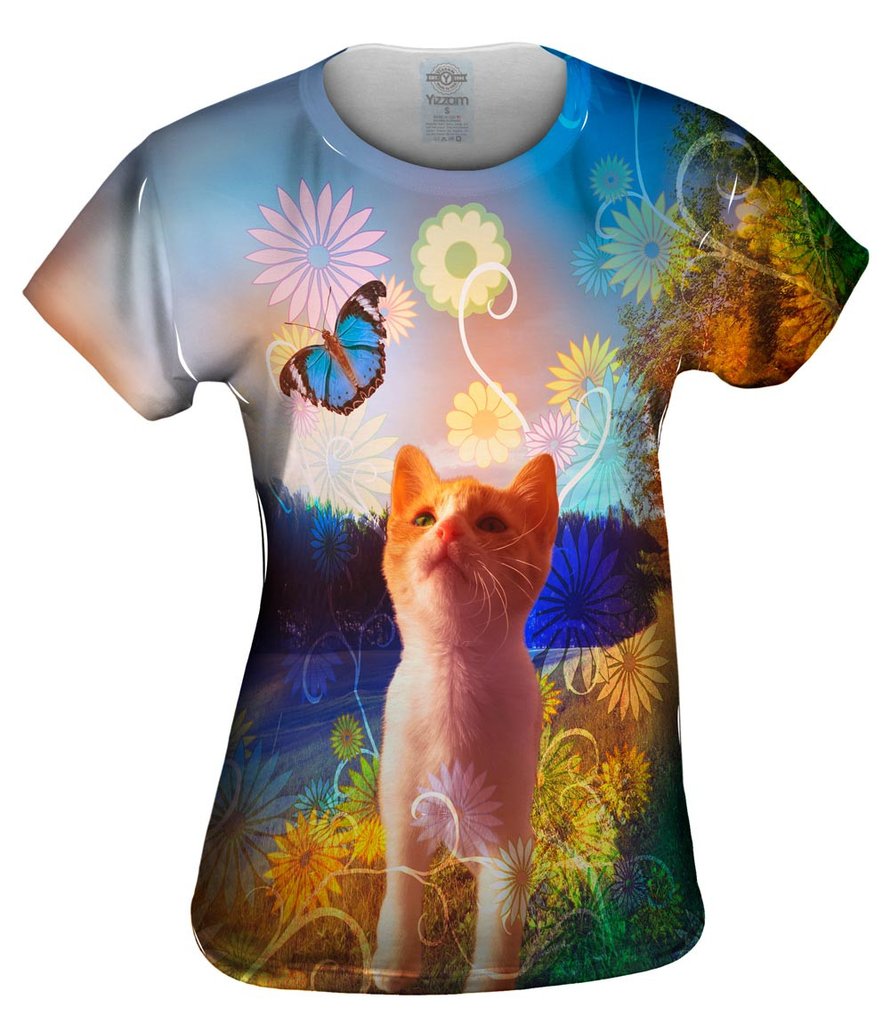 Check out our dog collection  >>

Check out our cat collection>>