Richard Simmons, Fashionable As Ever

Even if you aren’t old enough to have ever seen a “Sweatin’ to the Oldies” infomercial, you know how iconic Richard Simmons is in the fitness world, particularly with at-home-video collections.  His claim to fame is his overzealous fanatical passion for all things health and fitness. His notorious pep, teeny tiny gym shorts and Anglo Afro were all the rage in the 80s and 90s.

With his iconic dance moves, effervescence, and over-the-top motivation, Richard Simmons made people of all ages and fitness levels believe that working out was the epitome of a good time – sometimes to the point of teasing by other fitness pros. 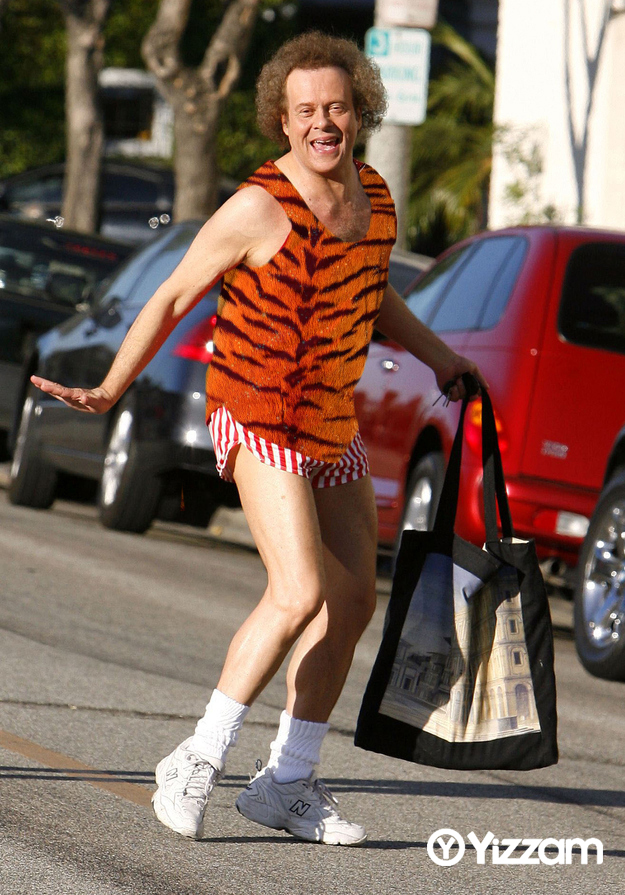 Yet, lately he’s been at the center of a mystery among his fans and the media alike. Everyone is wondering, where the heck is Richard Simmons? Why have we not heard a peep from the vivacious guru for more than a few years?

Up until a few weeks ago when the LAPD released an official statement confirming that Richard Simmons was, in fact, just fine, rumors were rampant about his whereabouts. Some theories surfaced that he was being held hostage, or worse, 6 feet under! 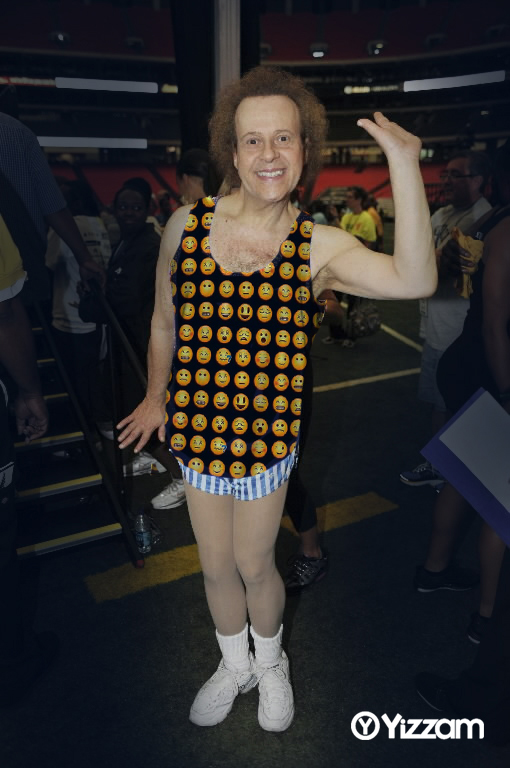 Here at Yizzam, we know that Richard Simmons is not only alive and well, but he is as fashionable as ever! The man who practically invented athleisure can surely still be found wearing his favorite trendy tank tops – whether he is doing aerobics or simply enjoying a quiet life at home. In fact, some say he was even recently spotted wearing Yizzam tanks! Whether he was or not, we may never know because he seems to do a pretty great job keeping covert, but just in case he is looking to update his wardrobe, we’ve come up with a collection we know he’ll love. And, we’re sure you will too! Here’s our new Richard Simmons Collection in Honor of the well-known icon. 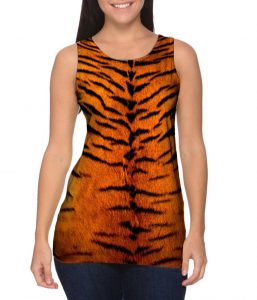 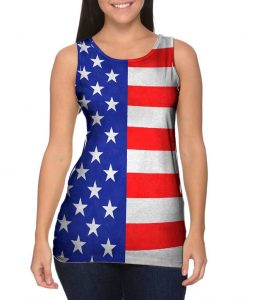 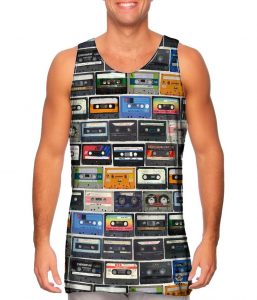 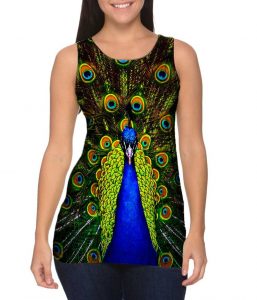 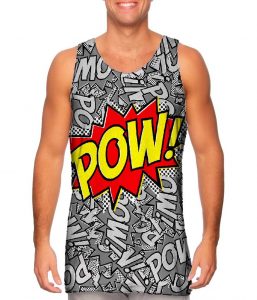 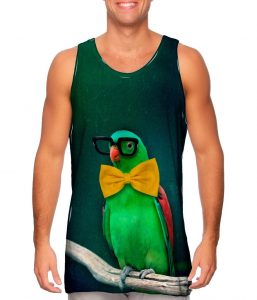 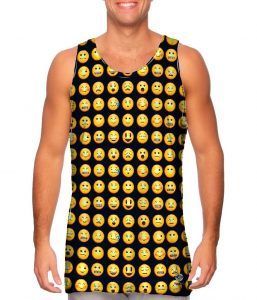