September 19, 2017
FeaturedFrom Around the Web

It’s that time of year again. Autumn means pumpkin spice lattes, hoodies, apple picking, and best of all, Oktoberfest. While many know that drinking (lots!) of delicious beer is involved, the history behind this German fall festival celebrating food, beer and merrymaking, may not be so well-known. The first Oktoberfest started in 1810, and originally took place in the month of October, but as it grew in popularity, it was moved earlier in the season so Germans could enjoy a longer festival with better weather. Even though most current-day celebrations are in September, we still call it Oktoberfest. (Thank goodness, because Septemberfest sounds pretty lame!) The two week festival features everything from beer tents to games, rides, and everything you might find in a traditional Bavarian fair. For those interested in strapping on their lederhosen and stuffing themselves silly with pretzels, smoked schnitzel, bratwurst, sauerkraut and so much more, the following are some of the best US based Oktoberfest events from around the country.

With a melting pot like New York City, it’s no surprise that Oktoberfest in Central Park is loads of fun and absolutely over-the-top. Parades, sausages, wiener schnitzel, and barrels of beer, make this one fall festival you don’t want to miss. Bring the kids – they eat free! 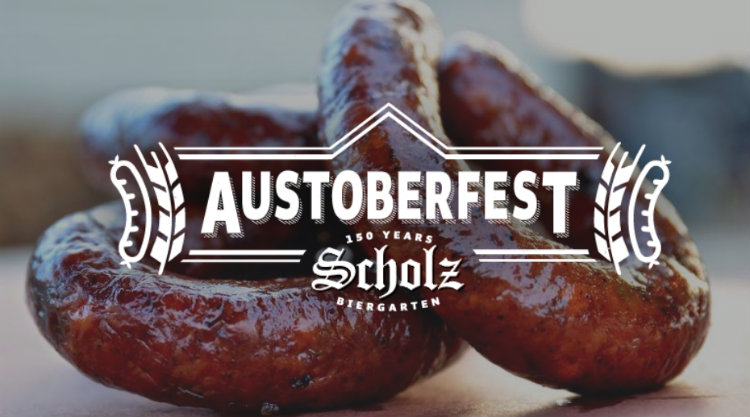 Keeping “Austin Weird” as the saying goes is easy to do when everyone is drinking, dancing, and enjoying themselves at Oktoberfest in Austin. Complete with all-you-can-eat sausage, bowling, and live music, this festival was awarded, “Best Oktoberfests in America” by Food & Wine Magazine in 2017. Clearly, Austin knows how to do festivals. 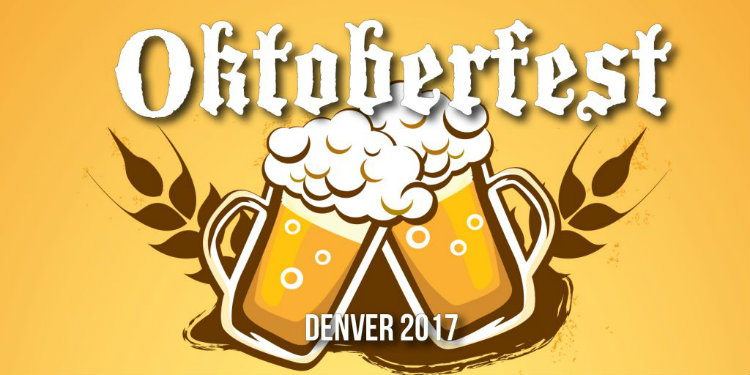 Known as one of the largest Oktoberfests in the country, the Oktoberfest in Denver is one of the city’s longest running and most popular festivals. Held over two weekends in September the city celebrates with numerous cultural performances, German music and dancing, bratwurst, strudel, and of course, German beer. 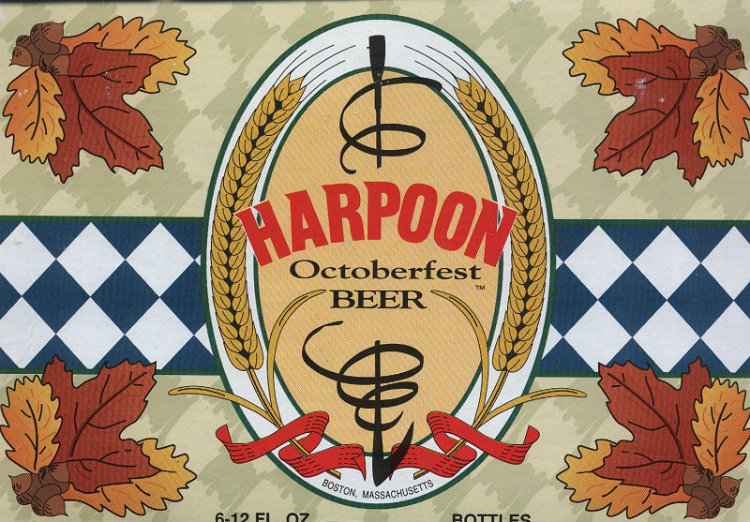 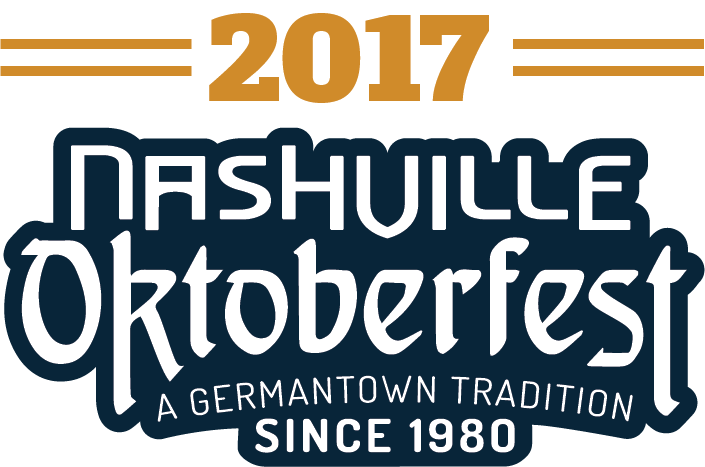 For one of the most epic Oktoberfest celebrations you will ever attend, head on down to Nashville. This year’s 33nd annual Oktoberfest is sure to attract thousands of families looking for plenty of German music, authentic German food and beverages, Polka dancing, crafts, and antique booths. Fun for the whole family, kids and adults alike will enjoy street performers and four stages of live performances.

Say “Guten Tag!” to these all over prints and head out to Oktoberfest in style. When you’re wearing our best festival-worthy apparel, everyone will know you’re ready for a good time. 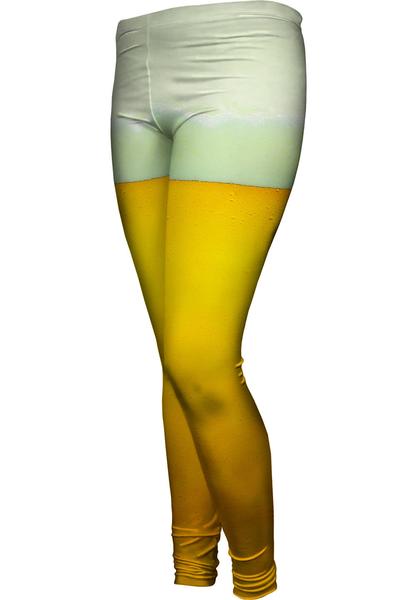 Oktoberfest is known for the wide variety of delicious German beers, but all eyes will be on you when you wear these beer lover’s leggings. Drink up and enjoy the celebrations in these extra comfortable, unique and beer-y perfect leggings. Pair with your favorite boots and you’ve got a look that will keep you comfy all festival long. 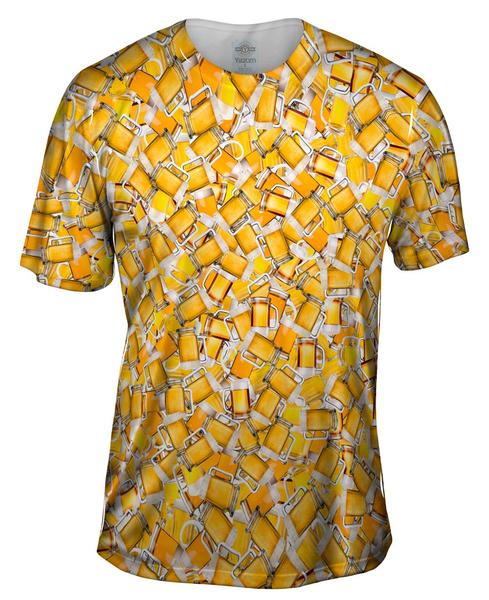 Beer, beer and more beer! When you’re at Oktoberfest there are plenty of German beers to enjoy. Join in on the excitement by wearing this all over print men’s t-shirt and the rounds will be sure to keep on comin’! 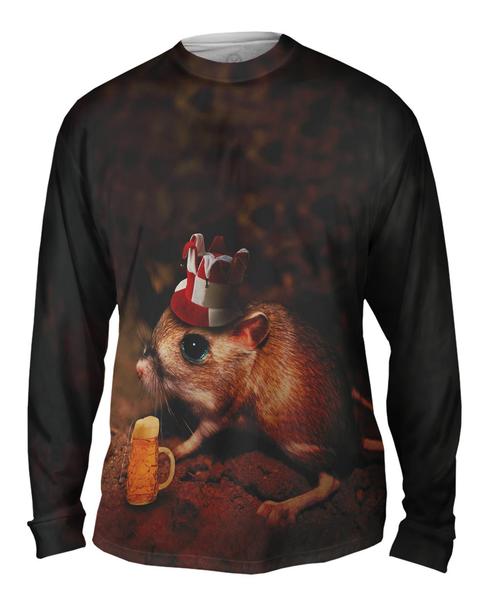 With all the Oktoberfests happening all over the country, it wouldn’t be surprising if even the tiniest of party animals get in on the fun. The adorable kangaroo rat on this men’s long sleeve t-shirt proves that everyone likes to celebrate…and a good beer. Trendy and fun, this t-shirt is a must for at least one of the festival days.